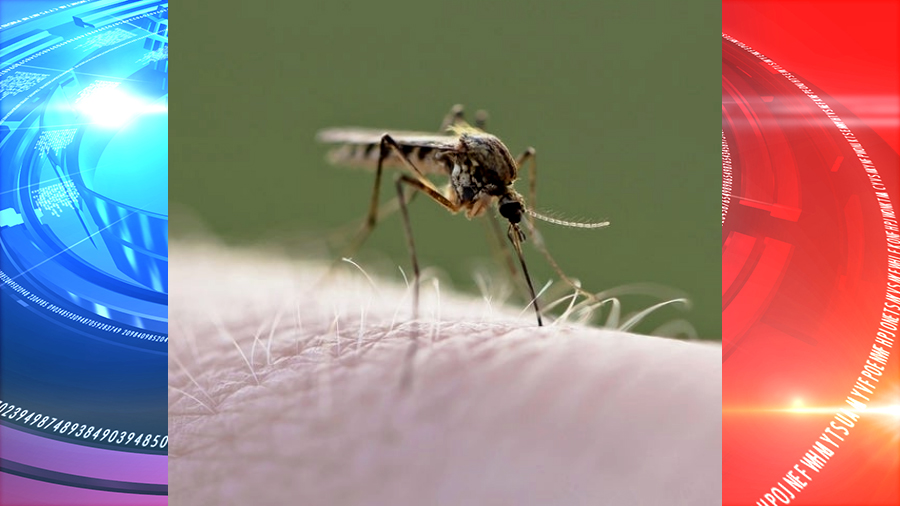 The patient, who lived in the South Bay, was hospitalized and died from West Nile-associated neuro-invasive disease, according to the county Department of Public Health.

Health officials said there have been nine documented human cases of West Nile virus this year in Los Angeles County, excluding Pasadena and Long Beach, which have their own health departments and maintain their own records. Mosquitoes, birds, and chickens infected with the virus have been found throughout the county.

West Nile is transmitted to people and animals through the bite of an infected mosquito. Symptoms from contracting the disease can include fever, headache, body aches, nausea or a skin rash, according to the department. The symptoms can last for several days to months.