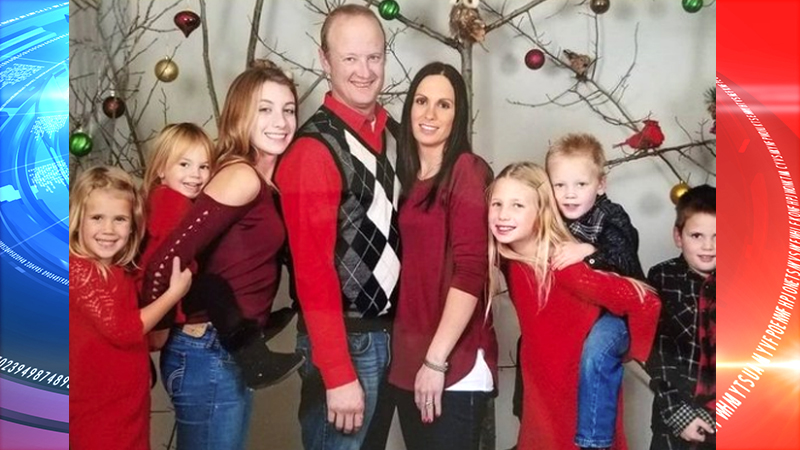 Authorities say a man was drunk during an ATV crash that killed a mother of seven children. Eric Scholl was charged with criminal vehicular homicide in connection with the crash in central Minnesota Sunday.

On Oct. 6 just after 8 p.m., the Morrison County Sheriff’s Office received a report of an ATV crash on the Soo-Line Trail near 280th Avenue in Pierz Township. The ATV — driven by 45-year-old Scholl, of Royalton — rolled after crossing the intersection at 280th Avenue, police said. 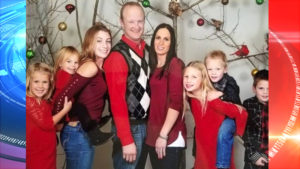 Passenger Karla Scheel, 37, of Rice was ejected and trapped underneath the ATV. She was pronounced dead at the scene.

A deputy noticed a strong odor of alcohol on Scholl and said he had bloodshot eyes and a staggered balance, KMSP reported. He also performed poorly on sobriety tests, according to police.

Another passenger on the ATV told police the three of them had been at the Hillman Bar and Grill, investigators said. Mother leaves behind husband, seven children.
A visitation will be held for Scheel Thursday from 4 p.m. to 8 p.m. at St. Michael’s Catholic Church in Pierz. The funeral will be held at the church Friday at 11 a.m.