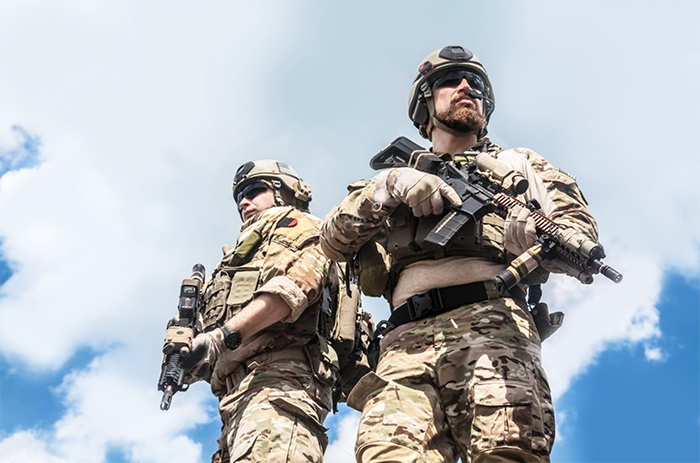 NEW YORK CITY — Military to the rescue. New York City is now the epicenter of the coronavirus crisis in the United States as the number of cases passed 4,000 and 26 people have died, the mayor said Friday.

That’s 30 percent of all the cases in the country and 70 percent of those in New York State.

The crisis is so severe that medical centers are expected to run out of supplies within two or three weeks, Mayor Bill de Blasio said on CNN.

“I have appealed to the president to use the military, the only force that could save us. …And you know where they are? They’re on their bases right now because the president has not given the order.

The federal government has ordered the Navy to send USNS Comfort, a floating hospital with 1,000 beds, to moor in New York Harbor, but the mayor said it’s not expected to arrive for at least a week.

The medical workforce has been boosted by 2,000 retired health care professionals who have volunteered to go back to work.

The mayor also said hotels, particularly those near hospitals, would be taken over and turned into medical annexes.

But he said in two to three weeks, essential equipment such as ventilators and masks will start to run out.