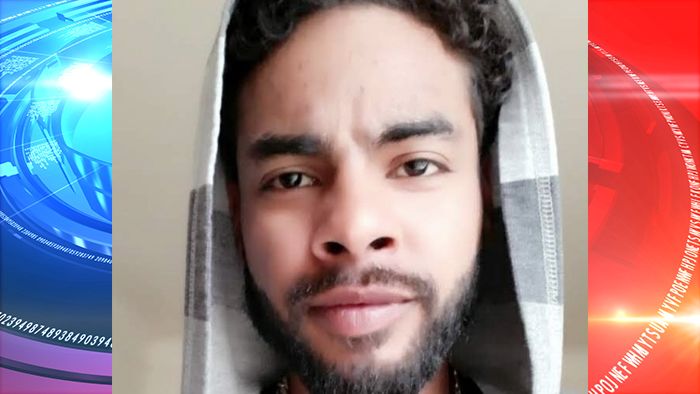 SEATTLE, WA — Rose Johnson had waited months to hear whether the two Seattle police officers who shot and killed her son would face any sort of disciplinary action. In February, the city’s police watchdog released its findings, clearing everyone involved.

Ryan Smith, 31, died on May 8, 2019, after his girlfriend called 911 from their Queen Anne neighborhood apartment, saying Ryan was drunk, armed with a knife and threatening to kill her and himself.

She told the dispatcher she had barricaded herself in the bathroom and said: “he needs help.”

Body-worn-camera video released by the Seattle Police Department shows one officer rushing down a hallway as two others yell commands to open the door and attempt to break it down. The door collapses, and Ryan can be seen standing in the hallway with his hands at his side.

The officers scream at Ryan to get on the ground and drop the weapon. He steps toward the doorway, and the police take a few steps back down the hallway. As he approaches the doorframe, the officers activate their gun-mounted lights and the shooting begins. About six seconds pass from the time the door breaks to the gunfire.

Ryan’s girlfriend is heard screaming “do not shoot!” — something she echoes after the shooting, in remarks quoted in the Force Investigation Report.

“I don’t even want to be around you guys. You just killed my boyfriend because [he just] had a knife and that was it. You didn’t need to kill him.”

The two officers who fired shots were identified by police as Ryan Beecroft and Chris Myers. Myers has been a police officer in Seattle for almost 30 years and involved in three previous police shootings.

In January, the city’s Office of Police Accountability concluded both officers had acted in a “lawful and proper” manner, rejecting Johnson’s complaints that they had used unnecessary force and failed to follow de-escalation training.

“Just name one de-escalation technique they used on my son. Just one.”

In interviews with the OPA and the police department’s Force Investigation Team, one officer said he felt in “imminent danger of being killed or seriously wounded,” and another said he perceived Ryan “rushed towards” them. Both officers claimed de-escalation methods or less-lethal force were not feasible, due to the proximity and cramped quarters of the hallway.