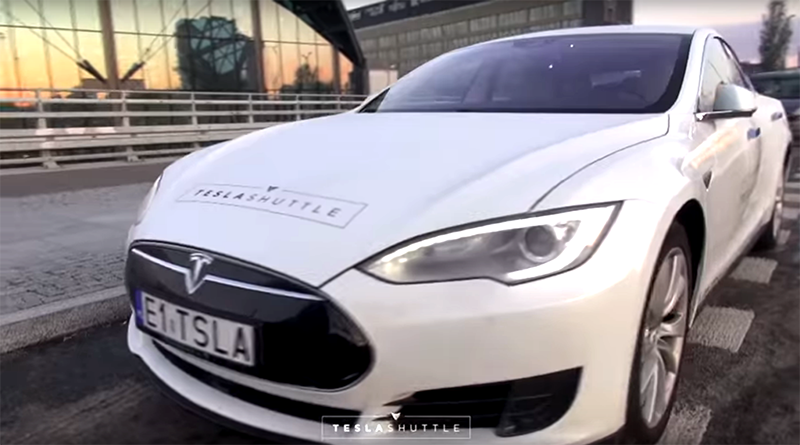 First launched in Europe, Tesla Shuttle is now available to take Tampa Bay residents to the airport, the beach or for a night on the town. 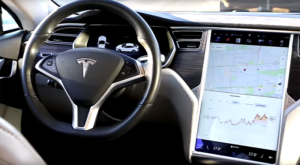 The service operates like an Airbnb on wheels. Owners of a electric Tesla Model 3, Model S or Model X can earn extra income by joining the Tesla Shuttle network and transporting passengers in the environmentally friendly vehicles.

“Tesla Shuttle’s goal is to eliminate trips taken in gasoline/diesel cars and airplanes — to instead help people enjoy transport in cleaner, cheaper, more convenient and more comfortable Tesla electric vehicles,” said Zachary Shahan, who co-founded the company in Europe with Tomek Gac and Jacek Fior. Shahan is also the chief editor of CleanTechnica, a website focusing on clean technology.

“The initial idea was simply to operate our own lines and expand gradually in Central Europe,” said Shahan. “However, after a few months of operation, we realized we could have much greater effect and bring many more people into the Tesla Shuttle fold by running an Airbnb-like service for city-to-city shuttling in Tesla vehicles.”