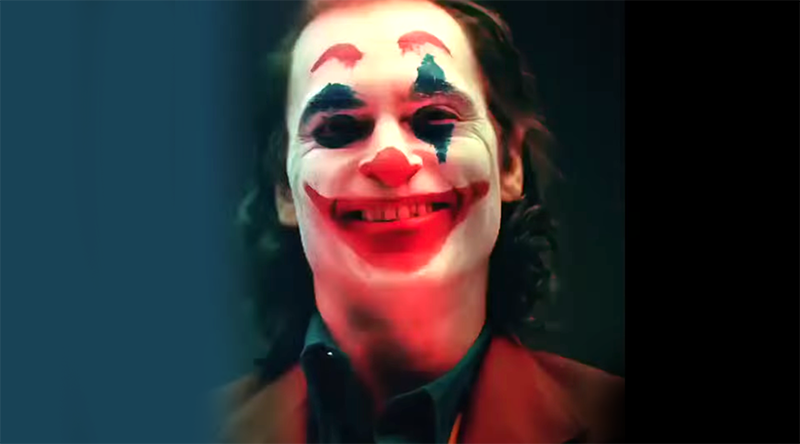 NEWARK, NJ – On Monday, Newark city officials announced that several streets will be closed from Saturday, Oct. 13 to Wednesday, Oct. 17 in connection with shooting for an upcoming feature film from Warner Brothers.

“Due to the traffic congestion resulting from this event, we are encouraging those traveling in the area to allow for extra time and to plan alternative routes,” the Newark Department of Public Safety stated.

Local Records Office reached out to Newark city and police officials seeking confirmation on what film Warner Brothers will be shooting and was referred to the company for further questions. However, a police spokesperson confirmed that the working title for the film as provided to city officials for the permit was “Romeo,” the same as one recently provided to Jersey City officials prior to shooting in their city.

Last week, casting agency Grant Wilfley Casting Inc. announced that it was seeking extras to appear in Warner Brothers’ new “Joker” movie, which is expected to be released in 2019. The company had sought to set up shoots in shoots in Jersey City on Sept. 30 and Nov. 9, and in Newark on Oct. 15 and 16, NJ.com reported.

The movie will reportedly center around the iconic villain’s origin story as a failed comedian in 1980’s Gotham City. Joaquin Phoenix is the latest actor to be cast as the eponymous Joker, following Jared Leto and Heath Ledger’s recent turns as the Clown Prince of Crime.

Director Todd Phillips has been offering social media teases of Phoenix’s clown makeup and the pre-origin appearance of the infamous Batman prime nemesis, including a spine-tingling camera test of “Arthur,” the film’s protagonist. Phillips also teased another major character in the movie, played by Zazie Beetz of Deadpool 2 fame (see below).