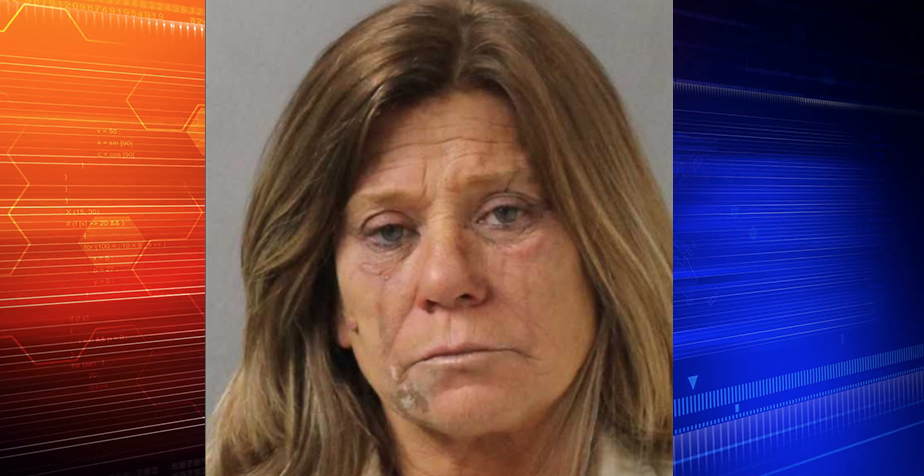 A Nashville woman is behind bars for her fourth DUI after a crash caused her car to catch fire and she continued to drive.

Police say on Saturday night, they were dispatched to the intersection of Dodson Chapel Road and Bell Road for a single-vehicle crash. According to the arrest affidavit, the officer determined the car hit a guard rail and had two flat tires.

55-year-old Renee Glasser told the officer she was driving and trying to get unstuck. After the crash, a motorist told police Glasser her vehicle had caught fire and the motorist stopped in an effort to stop Glasser from trying to drive.

The good Samaritan was able to put out the fire with a fire extinguisher.