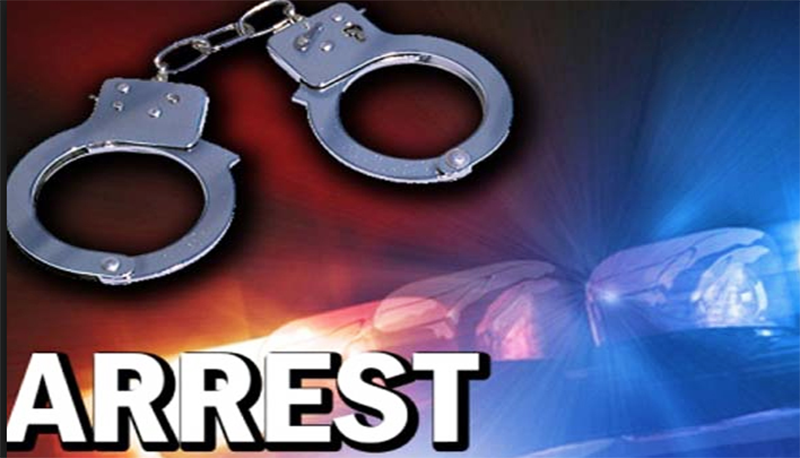 NEWARK, NJ — Authorities charged a New Jersey man with endangering the welfare of a child after a 7-year-old student at University Charter School in Newark passed away on Martin Luther King Jr. Day, authorities said.

Newark police officers arrived at a home on the 100-block of Weequahic Avenue around 8 a.m. on Jan. 21 after receiving reports about a sick or injured child, according to a joint statement from the Essex County Prosecutor’s Office and the Newark Department of Public Safety.

On arrival, the officers found an “unresponsive” child, later identified as Aydin Brown, a second-grade student at University Charter School. Emergency responders rushed Brown to Beth Israel Medical Center in Newark, where he was pronounced dead at 9:05 a.m., authorities said.

On Monday evening, detectives with the Essex County Prosecutor’s Office arrested the boyfriend of the boy’s mother, Mark Harper, 36, of Union, who was caring for Brown at the time, authorities said.

Harper was charged with endangering the welfare of a child. He was transported to the Essex County Correctional Facility, where he awaits a detention hearing in New Jersey Superior Court, prosecutors said.

Brown’s death is being investigated by the Essex County Prosecutor’s Homicide Task Force, which includes detectives from the Newark Police Department. The cause and manner of the child’s death will be determined by an autopsy conducted by the New Jersey Northern Regional Medical Examiner’s Office in Newark, authorities said Tuesday.

An investigation is ongoing. Anyone with information can contact the Essex County Prosecutor’s Tips Line at (877) 847-7432.