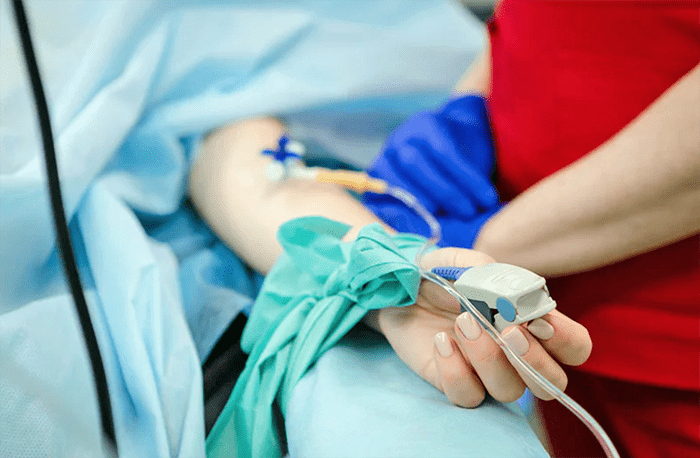 SEATTLE, WA — New studies are showing that the coronavirus could leave a lingering impact on a significant portion of patients, just one more reason to be wary and treat the pandemic seriously, according to state leaders.

Washington Gov. Jay Inslee discussed the issue at a press conference Thursday, highlighting a recent study from the Centers for Disease Control, which found that 35 percent of COVID-19 patients polled said they had not returned to their usual health even two to three weeks after their initial infection.

That percentage is better in younger adults, but not by much: 1 in 5, or 20 percent, of young adults, also reported lingering health issues. To put that in perspective, less than 10 percent of flu patients report that they are not at their usual health in the same time frame.

According to the CDC’s report, their study “indicates that even among symptomatic adults tested in outpatient settings, it might take weeks for resolution of symptoms and return to usual health. “

The report concludes by urging everyone to stay careful and alert, following safety guidelines for physical distancing and mask use, since so much about the disease remains unknown.

Dr. Francis Riedo of Evergreen Health in Kirkland joined Inslee Thursday in urging caution. Reido says the state has heard reports of patients dealing with outstanding problems months after their initial infection, including prolonged fatigue, muscle aches, and changes to their sense of smell and taste.

“We’re seeing patients come into clinics four weeks, six weeks, two months even three months after their infections, complaining of debilitating fatigue,” said Reido. “This is peculiar, we don’t see this with other viral infections, so it’s something we’ve taken note of and we hope that people improve because there’s quite honestly very little in terms of therapy for this.”

On the positive side, Reido did note that immediate treatment for patients has improved since the beginning of the pandemic.

While the science of understanding the long-term impacts of the disease is still evolving, the guidance for avoiding the disease remains the same, something both Reido and Inslee stressed Thursday: residents are still advised to wear masks in public, keep a safe six-foot distance from anyone who is not a part of their household, and avoid long-distance travel to keep the disease from spreading.