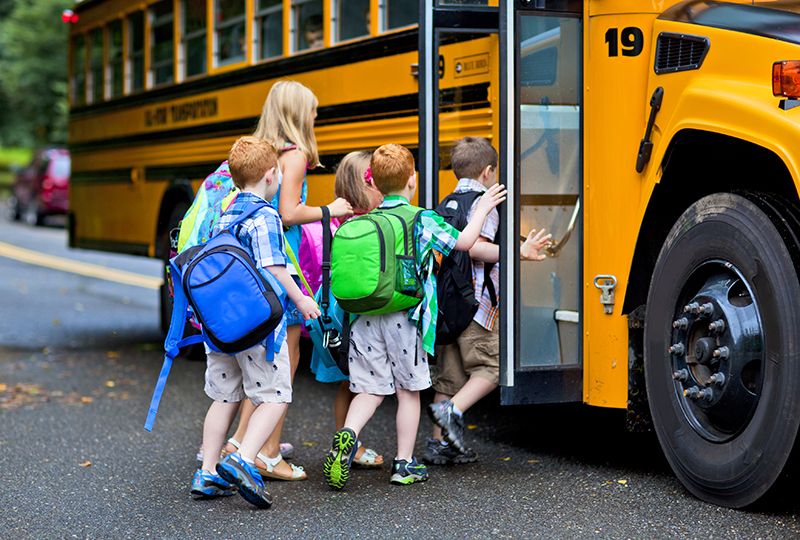 NEW YORK CITY, NY – More New York City drivers could soon find themselves smiling for a speed camera. The city could use cameras to ticket speeders in as many as 750 school zones under legislation state lawmakers passed Tuesday.

Gov. Andrew Cuomo said he will sign the measure, which will more than quadruple the size of a program that city and state officials say has significantly driven down speeding, injuries, and deaths near schools.

“No parent, senior, or pedestrian of any age should live in fear of crossing the street because of speeding traffic,” state Sen. Andrew Gounardes (D-Brooklyn), one of the bill’s sponsors, said in a statement. “This program slows traffic and saves lives. Plain and simple.”

The city currently uses cameras in between 160 and 170 school zones, a Department of Transportation spokeswoman said. State law previously authorized them in 140 zones, but the City Council passed legislation, helped by an executive order from Cuomo, allowing the program to grow after that law expired last summer.