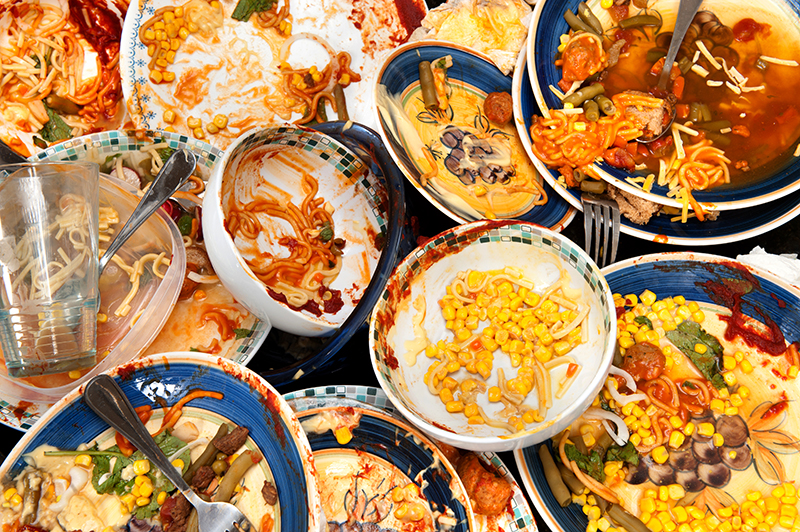 NEW YORK — That banana peel in the trash could be worth some cash. New York City is losing out on millions of dollars in revenue because the vast majority of its recyclable food scraps ends up in the garbage, according to a new report.

New Yorkers tossed about 1 million tons of food scraps and other organic waste in 2017. But just 1.7 percent of that was recycled at local drop-off sites or through the city’s curbside pickup program, according to an Independent Budget Office report released Monday.

The office examined how much money the city could get if all of that waste were properly recycled and turned into compost or renewable energy. It would be a sizeable sum, the report found — though still not enough to cover the costs of collection.

“While the value of the city’s organic waste will likely never offset the cost of processing or collecting organics, there is real value in what the city throws away,” the report says

The city could generate about 500,000 tons of compost each year if it processed every bit of its organic waste, according to the IBO. That much compost could be worth about $12.5 million if it were sold at the current price of $10 per cubic yard, the report says — far more than the $50,000 in sales budgeted for 2019.

The city also uses some organic waste to produce biogas, which can be turned into renewable energy, through a pilot program. Dedicating the organic waste stream to that purpose could be even more lucrative, as the city could get $22.5 million in revenue a year from selling biogas for electricity, the IBO’s report says.