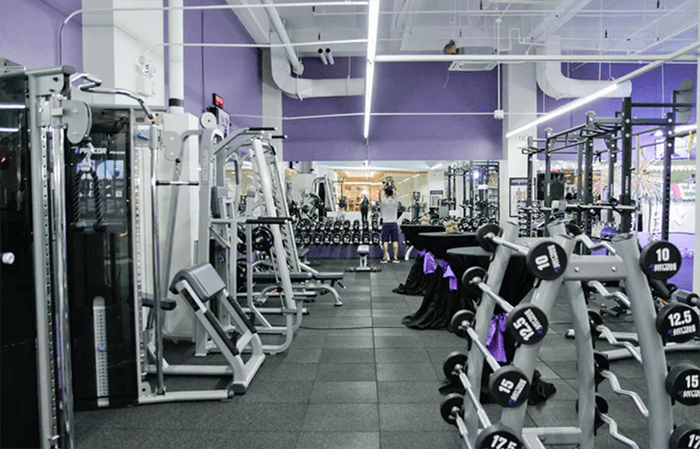 It’s simply too close to the planned return to in-person classes in the city’s schools, he said.

“We’re going to work through how to balance that, but there’s no question in my mind, the most important thing we can do with our health inspectors is focused on childcare centers and schools,” he said.

Hizzoner made the delay official Tuesday during his daily news conference. He did note, however, that the city hasn’t yet received the official guidance from the state and it appeared local governments had some discretion.

The city will move forward on inspections as quickly as possible, but schools take priority, he said.