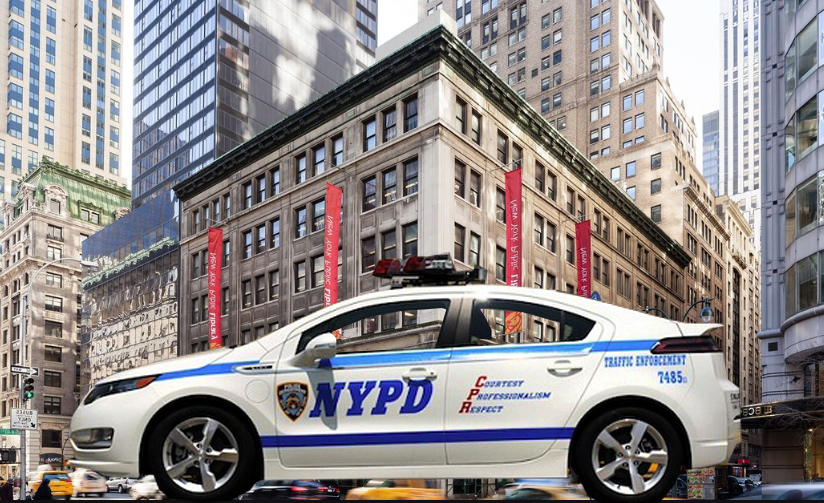 NEW YORK CITY – Another attack on a Jewish man in New York City has prompted the Anti-Defamation League to offer a $10,000 reward for information leading to a conviction.

The latest assault was the third violent incident against Jews in 24 hours, including an assault in Manhattan and an incident reported as aggravated harassment in Brooklyn, the ADL said.

Police said a man in a yarmulke was brutally attacked on East 41st Street near Third Avenue just after 11 a.m. in the Murray Hill neighborhood.

The victim said he was looking at his phone when someone yelled anti-Semitic and profane remarks. When he looked up he was punched in the face and then kicked repeatedly while he was on the ground.

Shortly after the Manhattan attack, police arrested 48-year-old Steven Jorge of Miami and charged him with assault as a hate crime.