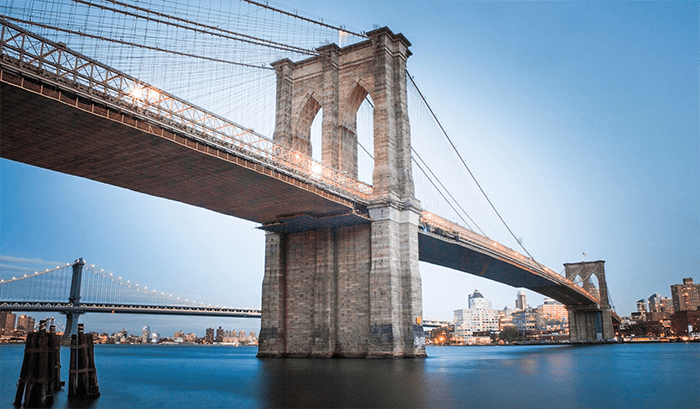 The death milestone could be revised — as others have been in the past — if city health officials update records, but data shows COVID-19 deaths are on an unmistakable decline.

So far in August, the city recorded 3.6 coronavirus deaths per day on average. There were 12 daily deaths in July, according to data.

The decline coincides with a steady stream of good news on New York City’s and the state’s coronavirus numbers. Gov. Andrew Cuomo on Friday reported there were a record 98,880 coronavirus tests performed the day before, along with other milestones.

“We’ve been reopening for 14 weeks and our infection rate has actually done down – the positive test rate has been below 1 percent the past 14 days and the number of hospitalizations dropped below 500 for the first time since March 16,” Cuomo said in a statement. “This is proof positive that when you have the virus under control, more testing does not equal more positives. But my message to New Yorkers remains the same: this is not over, we have to be smart, wear a mask, social distance and be New York Tough!”