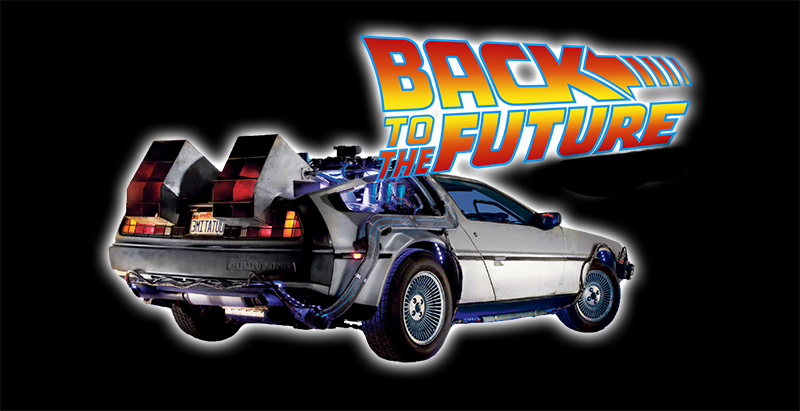 VOLO, IL – If you are interested in owning a rare piece of eighties movie memorabilia, you may have a bright future. Anyone who has been to the Volo Auto Museum in the last 20 years may have seen their model of the “Back to the Future” Delorean.

It was an early exhibition model, created to promote the film, but was never used on-screen in the movie. The museum is planning to sell the DeLorean at an auction. It is expected to fetch between $85,000-$100,000.

The DeLorean is a functioning vehicle and all of the props light up inside, including the flux capacitor.

It will go up for auction on September 19th.