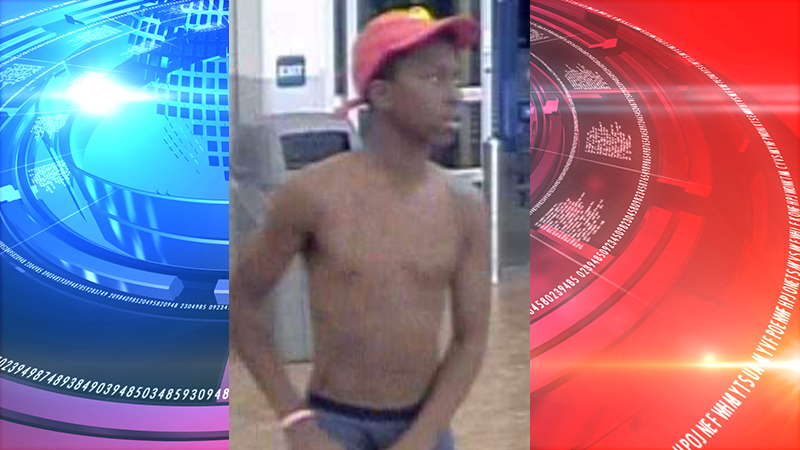 MILWAUKEE, WI – The parents of a Milwaukee boy suspected of being involved in at least 10 carjackings around the city turned their son into authorities.

The parents recognized their son from media coverage earlier this week, police said.

Milwaukee police on Tuesday released the boy’s photo, adding that they believed he was involved in a carjacking three days earlier in the city’s Riverwest neighborhood.

The teen’s identity was not publicly released.

In the alert earlier this week, police said the boy was believed to be between 14 and 16 years old.