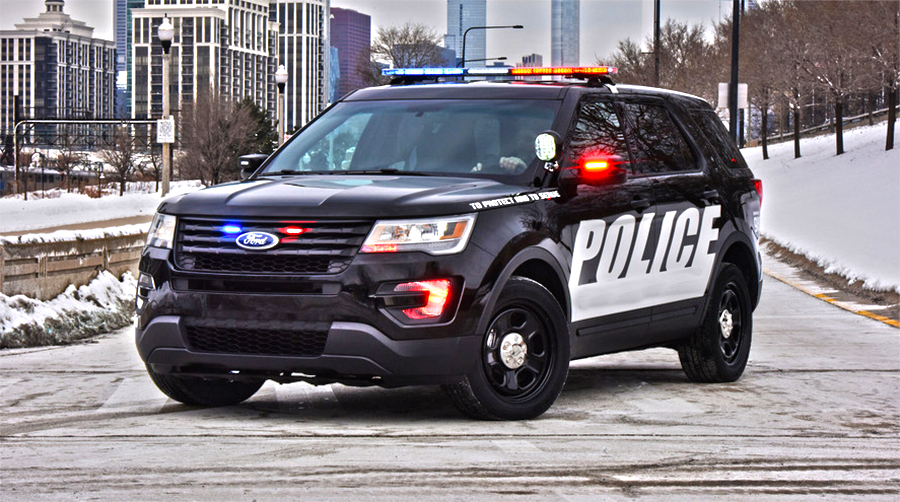 The Pittsburg Police Department will have some new vehicles on the roadways soon.

At tonight’s city commission meeting members approved the police department’s request to buy seven new vehicles. The purchase will cost more than two hundred thousand dollars with the new cars taking the place of some of the department’s older vehicles.

It’s routine for the police department to get new cars every few years, but the older cars still have use in the city of Pittsburg.

“We try to do the best we can with taxpayer dollars; use the cars as long as we can, transfer them to other departments. The city codes department for example has some of our old patrol cars on the street,” says Lt. Tim Tompkins.

One of the cars is replacing a police vehicle that was put out of commission back in December.