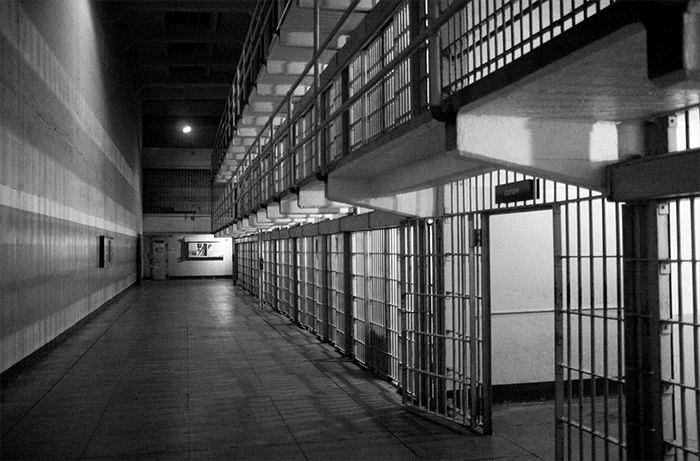 An Arkansas county is so rural it has just three incorporated towns and not a single stretch of interstate suddenly emerged this week as one of the nation’s coronavirus hotspots. Ground zero in Lincoln County, about an hour’s drive south of Little Rock, is the Cummins Unit, a state prison farm known for producing cotton, rice, and eggs.

A farm employee was the first to test positive in early April. Now 14 staffers and more than 680 of the prison’s nearly 1,700 prisoners have the virus, according to test results reported this week.

What’s behind the surge in recorded cases? The state’s newly aggressive testing program. Rather than waiting to test for COVID-19 until people are obviously ill—or not testing at all—the state says it hopes to reduce the virus’s spread by tracking all cases, even for prisoners or staff who are asymptomatic.

“Nobody knows exactly how it acts,” spokeswoman Dina Tyler said of the virus. “It seems to bounce around more than a pinball.”

Only a handful of states have taken this expansive testing approach so far—but it seems responsible for a spike in reported coronavirus cases behind bars. Still, many prisons across the nation are only testing people who are evidently sick, not reporting any testing results for guards and other staff, or not testing at all, The Marshall Project has found. That could be a problem, health experts say, since undetected cases in prisons could contribute to a community spread outside.