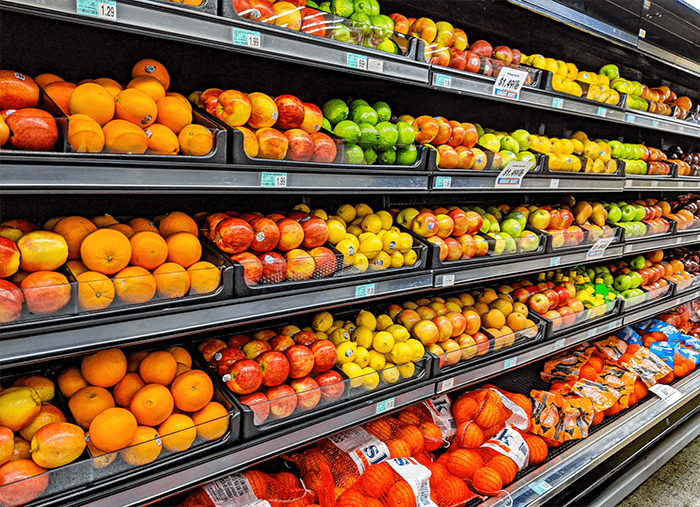 LOS ANGELES, CA — Several Ralphs and a Food 4 Less store were cited today for health and safety violations during the coronavirus pandemic. The California Division of Occupational Safety and Health issued the citations, which total $104,500 across five grocery stores in Los Angeles and Culver City.

The Hollywood Ralphs on Sunset Boulevard, frequently known as the Rock and Roll Ralphs, was among the five stores cited. At least 21 employees at the store tested positive for coronavirus in May.

Jackie Mayoral, one of the workers who tested positive, led the charge for increased safety regulations after the outbreak.

“What happened at my store was terrifying and put too many people in harm’s way. I contracted COVID-19 at work and it wrecked me. I am still recovering,” Mayoral said. “I am happy to see that Cal/OSHA has completed its investigation and found that Ralphs did not do what it was supposed to keep people safe.

“People are still getting sick and safety measures are still implemented inconsistently,” she continued. “My hope is that Ralphs will take these citations seriously and do its part to stop the spread of the virus, especially at a time when its profits are record high.”

Two Ralphs in Culver City and Sherman Oaks also received citations. In May, the grocery chain announced that one worker from each store died in a hospital after contracting the coronavirus. Cal/OSHA said both stores failed to report the worker’s illness

Another location in Studio City received a citation after Cal/OSHA said they did not install plexiglass barriers to protect employees and customers. The lone Food 4 Less in Westlake was cited for allowing too many customers in the store, preventing people from safely social distancing.

Cal/OSHA inspectors said the various locations “[failed] to protect workers from exposure to COVID-19 because they did not update their workplace safety plans to properly address hazards related to the virus.”

Kroger, which owns and operates the five grocery stores, has come under fire for its treatment of employees during the pandemic. Despite releasing second-quarter sales numbers that indicated an increase in profits, the company suspended its “hero bonus” in early June.

“If you’re going to put us in harm’s way, then there should definitely be some recognition to the work,” an employee named Trev told news outlets in June. “They want to give us this little bonus, for one week. ‘No dude, I was there every day doing 60 to 65 hour weeks just to make sure everything was on the shelf.'”