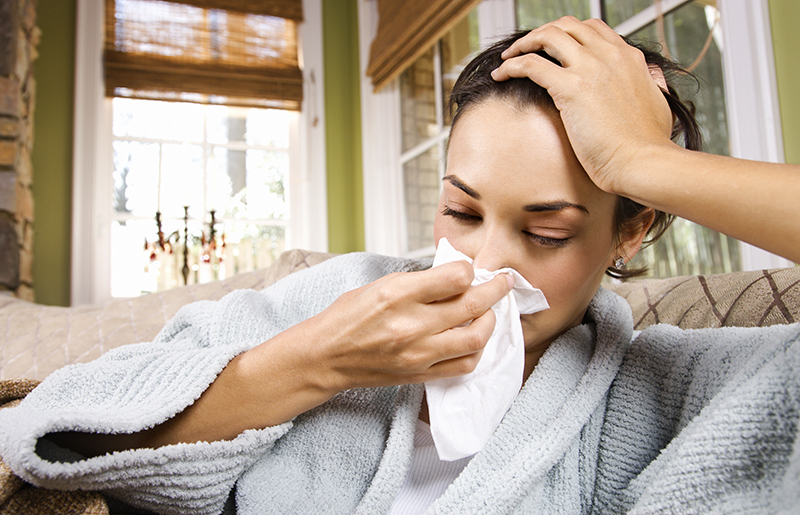 An 86-year-old woman from San Diego died Dec. 1, according to the San Diego County Health and Human Services Agency. She had received a flu shot and had additional medical issues.

To date, seven people in the San Diego region have died from the flu, compared to five at the same time last season.

“Influenza can be deadly, especially for people with underlying medical conditions and compromised immune systems,” county public health officer Dr. Wilma Wooten said. “Vaccination is the best protection against influenza. The vaccine is safe and effective.”

Last week, 294 lab-confirmed flu cases were reported in the region, compared to 202 the previous week. To date, 1,223 flu cases have been reported this year in the county, compared to 650 at the same time last season.

County health officials and the U.S. Centers for Disease Control and Prevention strongly advise the annual flu shot for everyone 6 months and older, especially in demographics with a heightened risk of serious complications, such as children, people aged 65 or older, pregnant women and people with chronic medical conditions like asthma, diabetes and lung disease.

The flu shot is available at doctors’ offices and retail pharmacies. Visit www.sdiz.org or call 211 San Diego for a list of locations offering the vaccine.