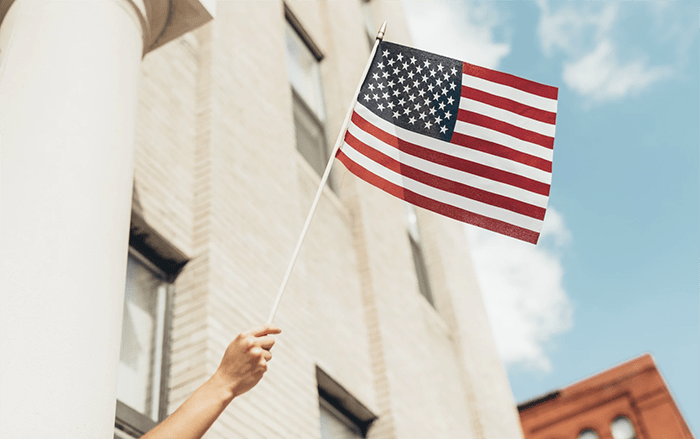 SAN DIEGO COUNTY, CA — San Diego County has seen a nearly 5% increase in its response to the 2020 Census above the 2010 response rate, according to state census data.

Data collected through Tuesday indicates 72.9% of county households have responded this year, as opposed to 68% in 2010, mirroring an increased response rate statewide.

Census officials say that California’s 2020 self-response rates surpassed the 2010 rate on Wednesday, with 68.4% of California households responding either online, by phone, or mail. The 2010 rate was 68.2%.

State census officials touted the success of their outreach campaign, particularly given California is considered one of the “hardest-to-count” states in the country due its size and a high number of people who are difficult to contact for census purposes, such as recent immigrants, people who lack high-speed internet access or people with limited English proficiency.

Campaign efforts will continue until the Sept. 30 deadline.

“It is through the collective efforts of millions of Californians that we have surpassed our 2010 self-response rate. But make no mistake — we are not done yet. We know the hardest-to-count Californians still may be missed or undercounted given the shortened deadline, so it’s essential these households complete the form now,” said Ditas Katague, director of the California Complete Count — Census 2020.

“With two weeks left, our message is loud and clear: Californians need to act and fill out their Census forms,” Katague added. “We have just days to secure funding and representation in our state for the next decade. We haven’t been without our challenges — federal operational changes and instability, the impact of COVID-19, wildfires, and more. Given all that, we are proud of this milestone and all those who have stood up to be counted for their families and their communities.”