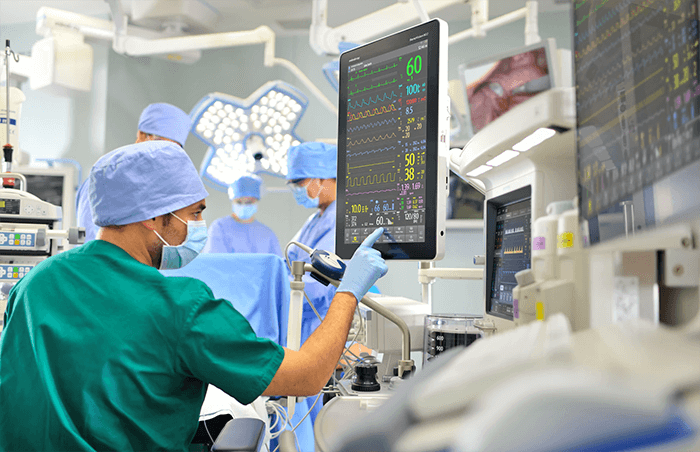 SAN DIEGO COUNTY, CA — San Diego County public health officials reported 559 cases of COVID-19 and 12 deaths from the illness Wednesday, and a wave of indoor businesses were forced to close as cases of the illness continue to spike.

A community outbreak is defined as three or more COVID-19 cases in a setting and in people of different households.

The last metric the county has failed to maintain is the percentage of cases that have been handled by a contact investigator. Although there are more than 500 investigators currently employed by the county and 98% of all cases had been investigated as recently as June 25, that rate has dropped to a dismal 46%.

Dr. Wilma Wooten, the San Diego County’s public health officer, said as a response to these flagging rates, the county is attempting to hire more contact investigators. In just a three hour period after the job posting went online, more than 300 applications came in.

The number of cases continues to rise in people between the ages of 20 and 49 and particularly in people in their 20s, prompting the county to make efforts at educating younger people.

“While it’s true that the mortality for younger people is lower, it’s also true that the rate is not zero,” said Dr. Scott Eisman, a pulmonologist at Scripps Memorial Hospital Encinitas. “The complications from this illness are far greater, much longer-lasting, and far more serious than the flu.”

Eisman said in studies following SARS and MERS outbreaks — other coronaviruses — people who had the disease and showed symptoms sometimes didn’t regain original lung capacity until a year or longer after the symptoms began.

“All indications lead us to expect it to be at least as serious as those diseases and much more aggressive,” he said, saying even otherwise healthy people could see months of complications from the illness.

The Del Mar Thoroughbred Club, which began its racing season five days ago, canceled its racing program for the upcoming weekend on Wednesday after 15 jockeys recently tested positive for COVID-19. Racing is slated to resume July 24.