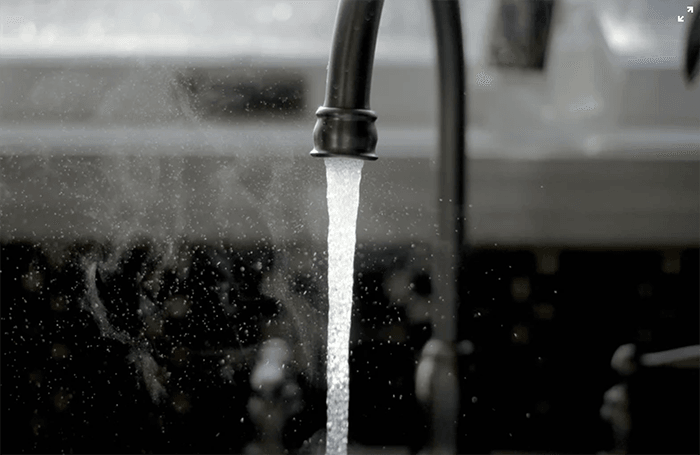 SAN DIEGO, CA – San Diego’s water utility is preparing to absorb a five percent spike in rates this year despite cries from elected officials to freeze costs during a global pandemic.

Why? The blame often gets passed up the proverbial pipeline.

About three-quarters of San Diego’s drinking water comes from the Colorado River via pipes and aqueducts controlled by the Metropolitan Water District, based in Los Angeles. Since it controls much of the lifeline, it’s often blamed for an increase in rates and that’s partially what happened this year.

San Diego County Water Authority, which has long dreamed of cutting its umbilical cord to L.A., said they were initially facing an increase of more than 6 percent. But due to some fancy financial footwork, officials said they forced the overall increase to 4.9 percent for its 24 member agencies, which includes the city of San Diego.

The San Diego County Water Authority is a quasi-governmental agency, and functions as a kind of water supply middleman to a region with already limited water resources. At first glance, it looks like the San Diego region is in fairly good shape water-wise for the year ahead.

But for an agency that survives on the sale of water, too much is not necessarily a good thing.

The Water Authority said its sales earlier this year dropped 14 percent, in part because Southern California had a really nice, wet winter, meaning the reservoirs and soils aren’t as parched as they have been during past droughts. Farmers don’t need to irrigate as much, and the same goes for residents sprinkling their lawns.

Another reason for the drop in demand: the COVID-19 pandemic shut down businesses and industries that would otherwise buy and consume a lot of water. Across the country, drinking-water utilities are expecting a $13.9 billion hit during the pandemic, according to a study by industry associations.

What’s Relieving the Pressure (Some of It, Anyhow)
To curb its dependence on L.A., the Water Authority buys 10 percent of its supply from the Poseidon desalination plant, which sucks up seawater and makes it drinkable.

But an abnormally-long red tide event bloomed along the coast this spring. What brought bedazzling bioluminescent nighttime waves also caused hell for the fine microfilters that separate salt from the water molecule at the privately-owned plant in Carlsbad.

The whole plant had to shut down for two weeks, spokeswoman Jessica Jones confirmed. That turned out to be an unexpected blessing for the Water Authority because, under its contract with Poseidon, if the desal plant can’t deliver then the Water Authority doesn’t have to pay.