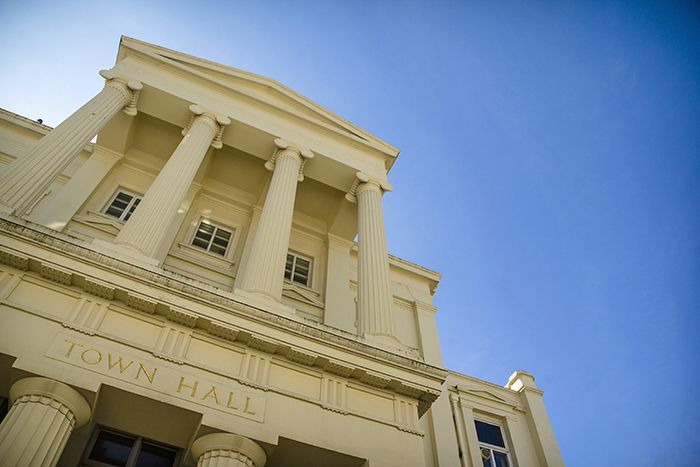 Durkan e-mailed a formal request Tuesday, asking that the council probe “disorderly or otherwise contemptuous behavior” and weigh potential disciplinary actions, up to expelling Sawant from her office.

The letter listed five specific instances where the mayor alleged misconduct occurred, including three in recent weeks. Sawant called Durkan’s request a “shameful attack” and an effort to distract from the movement growing in the streets.

In her response Wednesday, Council President González said her focus remained on addressing the “concurrent crises” the city now faces.

“There is an ongoing pandemic, a worsening economic and job loss crisis, and a civil rights movement demanding we divest from racist, anti-Black systems and redirect those investments towards housing, education, and wealth-building opportunities for Black and Brown community members,” Gonzalez wrote. “The public airing of issues amongst and between independently elected officials will not advance solutions on the deepening needs of our constituents.”

González continued to say she would instead welcome a letter from the mayor outlining “concrete solutions” to address the crises while working together.

The City Council passed a progressive revenue bill out of committee Wednesday afternoon, which would enact a payroll tax on high-income workers employed at businesses with payrolls above $7 million. A final vote is scheduled for Monday, July 6.