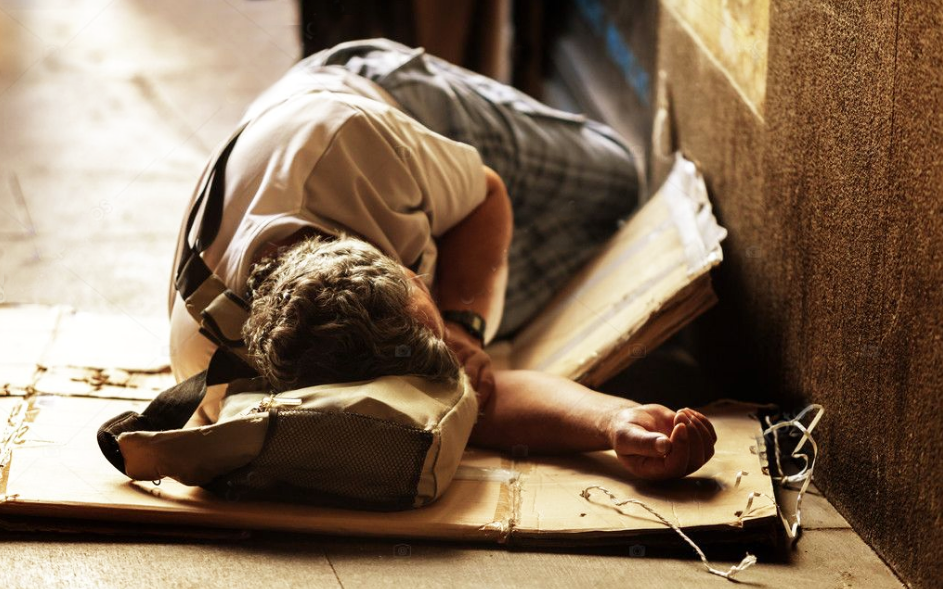 AUSTIN, TX — Amid growing pressure from the governor for Austin to toughen its rules related to people living on the streets, police are scheduled to inform homeless members of a downtown encampment their makeshift community will be demolished by next week, news outlets have learned.

Members of law enforcement, city officials and advocates for the homeless have quietly been meeting in the past few days at the Austin Resource Center for the Homeless (ARCH) building on 500 E. 7th St. to develop strategies on dealing with the growing homeless problem, a well-placed source told the news outlets.

To that end, those living in tents across the ARCH — which serves as the first point of entry into the social service system — will be displaced from the makeshift shantytown of sorts that has popped up since the city council relaxed the rules related to the homeless.

“Most of them are not our clients,” a source working at the ARCH building said. “Some are people who don’t use our shelter but hang out.”

Tents set up on Neches Street between 7th and 8th streets will be collapsed ahead of police enforcement action scheduled for next Monday, according to the source. Before next week’s planned police enforcement, social workers will begin informing residents living in tents along the corridor of plans to demolish the makeshift community and their subsequent displacement.