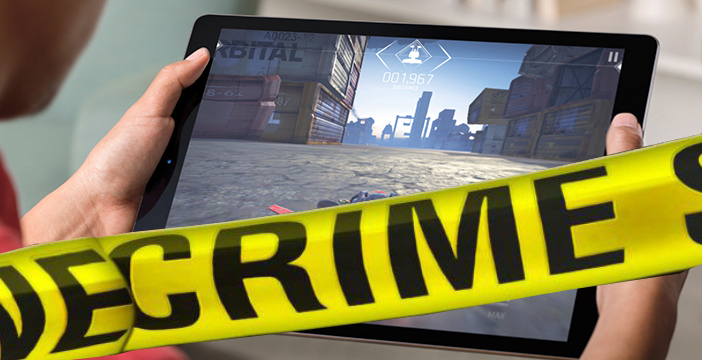 A man used a feature on his stolen tablet to help capture a woman accused of breaking into his car over the weekend in the Santa Clarita community of Canyon Country, authorities said.

The Los Angeles County Sheriff’s Department reports that Saturday night, a man discovered someone had broken into his vehicle and stolen several items, including his electronic tablet.

The victim used the remote tracking feature on his stolen tablet to trace it to a home on Rock Rose Lane. When he arrived there, he saw some of his stolen items sitting in an open garage, the sheriff’s department reports.

The man called deputies, who responded, entered the home and found several bags of new merchandise which were determined to have been stolen. Methamphetamine was also found in a bedroom, LASD reports.

A woman who lives at the home, identified as 35-year-old Jimena Dominguez, was arrested on multiple charges, including receiving stolen property.