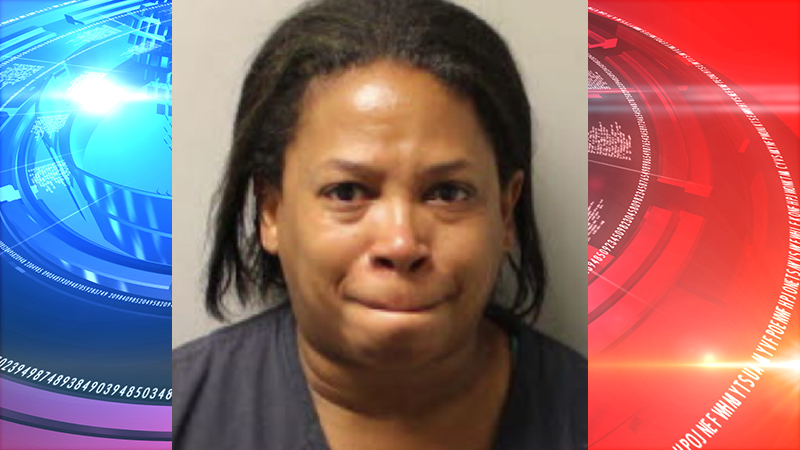 TALLAHASSEE, FL – A Tallahassee woman arrested for grand theft admitted to making purchases on an Amazon account she opened in the name of a local publishing company, police said.

Snell was a receptionist at Rowland Publishing until she was fired Aug. 28, 2017, according to a probable cause affidavit.

A few days earlier, Aug. 21, 2018, another person at the publishing company answered a phone call from Amazon.com Collections Department and was told that the business had an overdue credit balance of $4,457.85.

The company did not open an Amazon account with a credit line of $4,500, court documents said.

On Aug. 22, 2017, Snell admitted to another person at the publishing company that she had created the fraudulent account, court documents said, and was responsible for the charges.

Later, meeting with a company manager, Snell again admitted to creating the account online and said she thought she was applying for the credit for herself and not as a company representative.

After the meeting, the company manager gave Snell the option to pay off the balance on the account by the end of the week or he would contact the police.

Snell made no payments, and the company fired her and criminal charges were filed against her.

In the interview, the court documents said, Snell admitted completing an online credit application for the Amazon card in the company’s name.

She said she bought a table, clothing for her child and a cell phone and had some items shipped to the business and some to her home.

Snell said she thought she would be able to make the payments on the account but got behind was unable to do so.

She said she was sorry for the theft and was willing to repay the money.