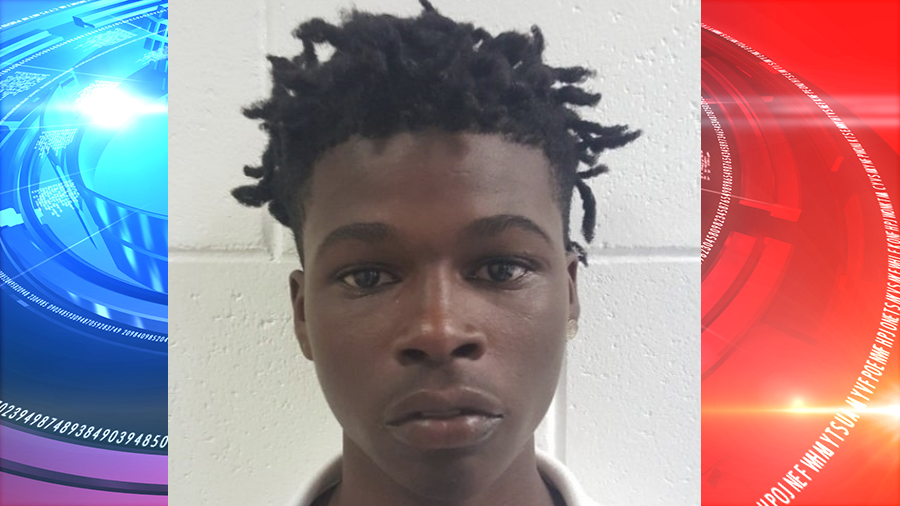 TAMPA, FL — Tampa Police have identified the person suspected of shooting a teen Saturday in front of the Fat Boy Grocery near 1345 E. Osborne Ave., near North 15th Street.

According to police, at 3:10 p.m., Eric Wordlaw walked past the 18-year-old victim as he stood in front of the store and entered the store briefly. He then pulled out a gun, shot the victim and fled on foot with a young boy who was with him.

With the help of surveillance video released to the public, police were able to identify Wordlaw. A warrant has been issued for his arrest on a charge of attempted murder.

The victim was transported to the hospital with serious injuries. He is expected to survive.