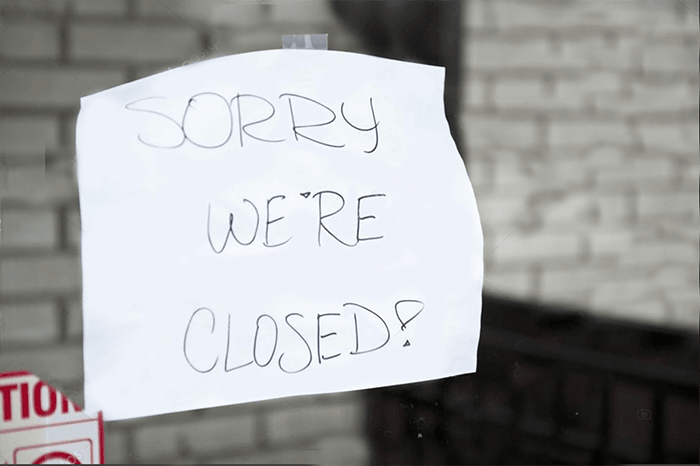 AUSTIN, TX — Texas Gov. Greg Abbott on Thursday issued an executive order prohibiting dine-in eating at restaurants and gatherings of more than ten people, issuing a public health disaster amid the coronavirus outbreak. In addition, he ordered schools and gyms to close by noon tomorrow through at least April 3.

The order effective at midnight Friday would still accommodate food delivery, take-out and curbside pick-up — measures already being taken in cities implementing local jurisdiction prohibitions on gatherings — but dining inside is banned for now to practice social distancing.

Abbott’s actions lag behind that of other governors elsewhere in the U.S. who had already implemented similar bans. In the past few days, Abbott has been repeatedly asked about the lack of a statewide prohibition in the face of the growing new coronavirus threat, saying he would defer to local governments to make the call.

Lacking a statewide order until now, the mayors of Austin, Dallas, Houston, and San Antonio had already issued municipal orders that have shut down bars and restaurants.

In Austin and other cities, many in the restaurant industry have pivoted in offering patrons the option of take-out and curbside pickup in an effort to stay financially afloat in trying to generate sales despite the closures.

The expanded prohibitions are in line with guidance from the Centers for Disease Control and Prevention as a tactic of so-called social distancing to avert the potential spread of the respiratory ailment through the transmission of respiratory droplets. It’s believed that the more people practice social distancing, the greater the chances of flattening the curb of transmission from the seemingly inexorable virus.

Initially known as new coronavirus, the China-originated COVID-19 is caused by a member of the coronavirus family that’s a close cousin to the SARS and MERS viruses that have sparked outbreaks in the past.