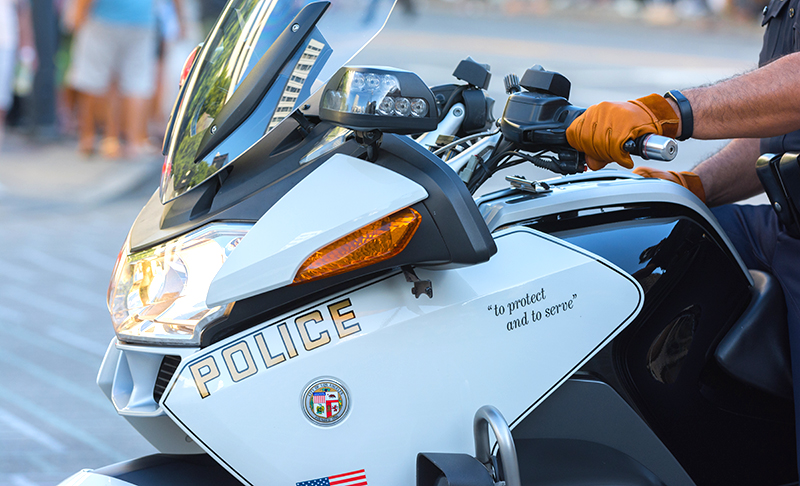 LOS ANGELES, CA – The Los Angeles County inspector general has launched an investigation into whether a Sheriff’s Department highway enforcement team engaged in racial profiling when it stopped thousands of innocent Latino drivers in search of drugs on the 5 Freeway, it was reported Monday.

The probe follows a report in the Los Angeles Times that nearly 70 percent of drivers stopped from 2012 through last year were Latino and that two- thirds of them had their vehicles searched — a rate far higher than motorists of other racial and ethnic groups.

“It’s deeply concerning that racial profiling could have been used on Latino drivers,” Solis said in a statement, adding that The Times’report warrants a deeper investigation.

In a statement, Sheriff Jim McDonnell said he was proud of the team’s work, which includes confiscating 3,500 pounds of drugs and rescuing six victims of human trafficking. He said he looks “forward to working closely with the inspector general to examine any issues of concern.”

“As someone who has dedicated my career to protecting the civil rights of all people, I am personally concerned about any allegation of racial and ethnic profiling and take very seriously questions about race and police procedures,” McDonnell said.

Inspector General Max Huntsman declined to comment on the scope of the review or how long it would take, The Times reported. Deputies on the team have denied racial profiling and insisted that they base their stops only on a person’s driving and other impartial factors.