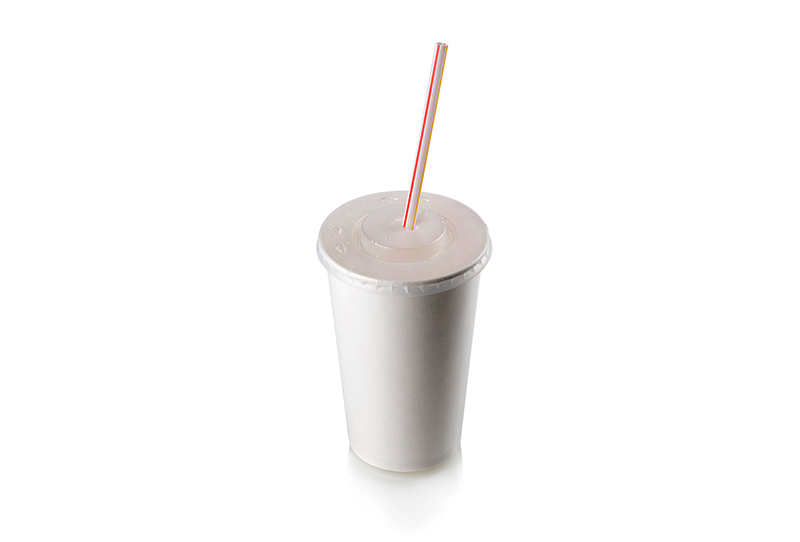 SAN DIEGO, CA – The San Diego City Council voted 6-3 Tuesday in favor of a controversial ban on the use of polystyrene foam within city limits.

“By passing this measure, the council supermajority has assured San Diego’s role as a national leader in pursuit of a safe, sustainable future and has made San Diego the largest city in California to ban Styrofoam,” Ward said. “The negative impacts of Styrofoam are permanent and threaten the health of San Diegans, wildlife, and industries critical to our region. The time has come for us to listen to community groups, nonprofits, and businesses that have been advocating for this change for years and move away from Styrofoam and plastics in San Diego.”

Small restaurant operators primarily opposed the ban, arguing that they cannot absorb the added cost of renewable alternatives like compostable paper. The San Diego Chapter of the California Restaurant Association said that small restaurants and food-service businesses could be forced to pay up to 145 percent more for products other than polystyrene.

City Council members Scott Sherman and Mark Kersey suggested that the ban does little to curb pollution or the use of plastics.

“The problem I have with bans like this is that they are not strategic, they are piecemeal. … If this replaces (polystyrene), that’s bad,” Kersey said, holding aloft a plastic clamshell container. “The problem is littering. That’s what we’re not addressing here today.”

Sherman also noted that the ban does not affect polystyrene use in shipping containers and pollution in the Tijuana River.

“The City of San Diego has the choice to be an innovative and recycling city or a thoughtless city that merely bans items. Unfortunately, today the city has chosen the latter,” Sherman said. “This poorly researched measure will not help the environment, will hurt small minority businesses, and puts the city in a costly legal position.”

The third no vote was from Councilman Chris Cate.

The ban’s proponents, such as environmental organizations like the 5 Gyres Institute and the Surfrider Foundation, argue that polystyrene’s environmental strain is not worth the convenience. Polystyrene products take hundreds of years to degrade and eventually break down into small particles called microplastics. Marine and terrestrial fauna often mistake polystyrene for food as well.

“We’ve found (polystyrene) alternatives to be comparable in quality and price, and in some cases, our costs have actually gone down,” said Mikey Knab, a board member of Business for Good San Diego and director of operations of Ponce’s Mexican Restaurant. “This ban levels the playing field for restaurants of all sizes, eliminating the opportunity for anyone to pass on the external cost of using Styrofoam that ends up in our oceans as micro-plastics to marine life and to future generations.”

New council members Monica Montgomery, Vivian Moreno, and Jen Campbell voted for the ban. During the 2018 mid-term campaign, all three said they support taking action against climate change. However, Montgomery and Moreno suggested the city needs to perform more outreach to restaurant owners who will face the brunt of the cost.

The ban will take effect in 30 days. Restaurants with a gross annual income of fewer than $500,000 can also apply for a waiver of no more than two years.