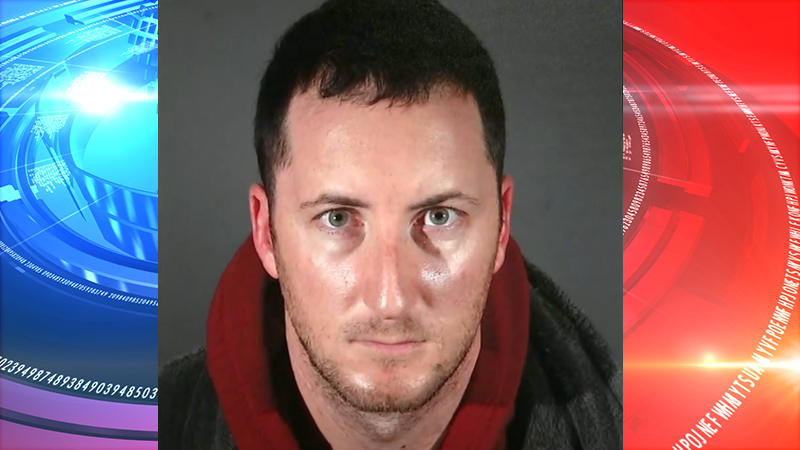 LOS ANGELES, CA — Los Angeles police recovered millions of dollars in high-end items stolen from homes in the Hollywood Hills including those of celebrities such as Usher, Jason Derulo, and Adam Lambert. Detectives arrested a Los Angeles man believed to have stolen more than 2,000 items in the celebrity burglaries.

During a September raid on the home and storage unit of 32-year-old Benjamin Eitan Ackerman, police found artwork, clothing, purses, fine wine, jewelry, and other “very expensive items,” according to Los Angeles Police Department Capt. Cory Palka of the Hollywood Division. According to investigators, Ackerman ran a sophisticated con, frequently posing as a luxury buyer or real estate broker to gain access to his victims.

“Ackerman targeted high-end celebrity homes that were for sale or were being shown during open house appointments,” Palka told reporters.

“Ackerman would pose as either an interested buyer or in purchasing the property or he would pose as a real estate broker wanting to show the property,” Palka said. “With the assistance of the LAPD’s Commercial Crimes Unit, Hollywood detectives were able to identify 13 separate burglary victims based on evidence recovered from the locker or storage unit and Ackerman’s residence. We believe there may be additional victims based on the large volume of stolen property that was recovered and is asking the public’s help in identifying additional victims, and most importantly, returning their property to them.”

That’s how detectives found him. Ackerman, who has a “criminal record,” had signed into open houses on several occasions and asked in one instance about acquiring rare artwork.

Ackerman — who allegedly went after “high-value targets” — showed up to the open houses while “dressed to the nines” and “acted the part” without being challenged to confirm his identity or where he was employed, according to detective Jared Timmons.

“He would tour open houses and he would come back later. We’re still investigating as to who he was working with and exactly how he would do that,” Timmons told reporters. “This person is very sophisticated. In a lot of these cases, we see tampered surveillance videos. We’re still looking into that. As we said, open houses usually were the main source of that. However, we do have one case where he targeted a family friend, so nobody’s off the table.”

Authorities are still trying to determine whether the burglaries in 2017 and 2018 are linked to a series of celebrity burglaries in which 13 reputed gang members have been charged, but “these victims appear to be separate,” Timmons said.

The Los Angeles County District Attorney’s Office has not filed a case yet against Ackerman in connection with the burglaries, with the detective saying it is “still an ongoing investigation.”

Ackerman was released from custody four days after being arrested last September by Los Angeles police, according to jail records.

Police asked anyone who believed they may have been targeted to check the website www.hollywoodburglary.smugsmug… to see if they recognized any of the items that had been recovered.