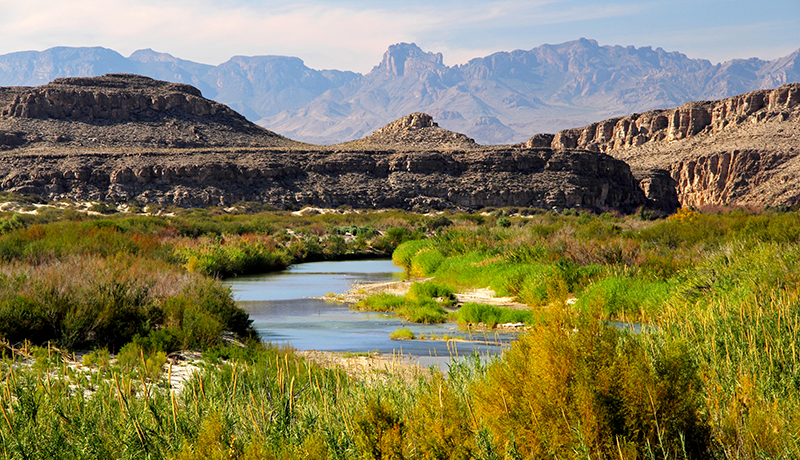 “When agents confronted the suspects they noted that all three were carrying backpacks of what appeared to be illegal drugs. The three illegal aliens were taken into custody and the drugs seized. All were transported to the Fort Hancock Station for further processing,” Border Patrol added.

The contents of the backpacks tested positive for marijuana. After fingerprinting, one of the men was identified as 55-year-old Marin Gonzales of Mexico who had an extensive criminal history, Border Patrol added.

“Gonzales has been turned over to the Drug Enforcement Administration for further prosecution. Another of the three subjects was found to be a minor and will be turned over to Mexican authorities,” Border Patrol said.