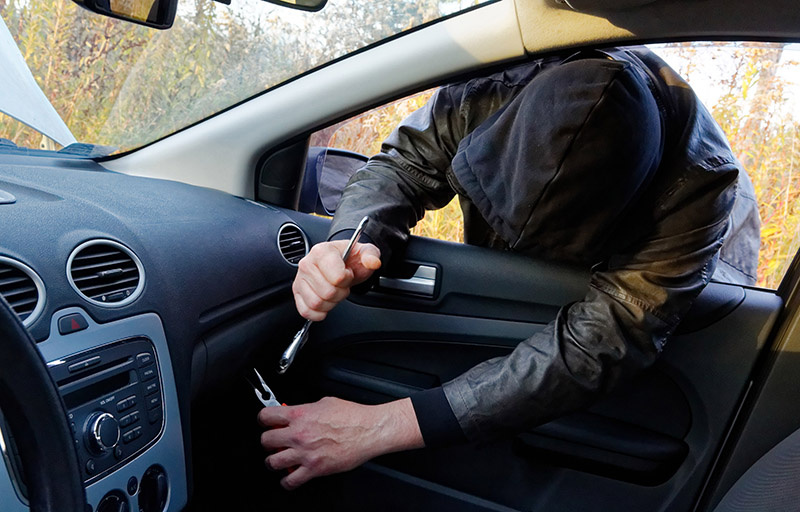 DENVER, CO – What are metro-Denver’s most-stolen cars? It turns out, car thieves in Denver don’t go for the shiny new models. Older vehicles built between 1995-2010 those most-often stolen in Denver. That could be because anti-theft devices are now standard in newer cars.

Denver police have noted an almost 10 percent increase in reported car thefts so far in 2019 with 2,518 incidents reported compared to 2,296 reports in 2018, they said in a statement Thursday.

A pilot program will install electronic immobilization devices in select cars in Denver that are among the most-targeted for auto theft. Already 80 of the “hottest” cars in southwest Denver have been fitted with the device, which is an electronic key fob used along with a traditional car key.

The DPD announced that they have an additional 40 of the devices and installations to give away (while supplies last) for owners of the area’s 10 hottest cars stolen in Denver between April 1-June 30, 2019.

Here are the cars most-stolen:

If you drive one of the vehicles above and would like a free device, contact District Four Community Resource Officer Rueban Garduño at rueban.garduno@denvergov.org or (720) 913-0276.

Pueblo Colorado had the highest percentage of car thefts in the state reported in 2017, and the third-highest rate in the country, according to the National Insurance Crime Bureau’s “Hot Spot” list.

Here are the hottest car theft regions in Colorado:

Even if you don’t drive one of the cars above, you can still help prevent car thefts with the tips below (courtesy of the Denver Police Department).