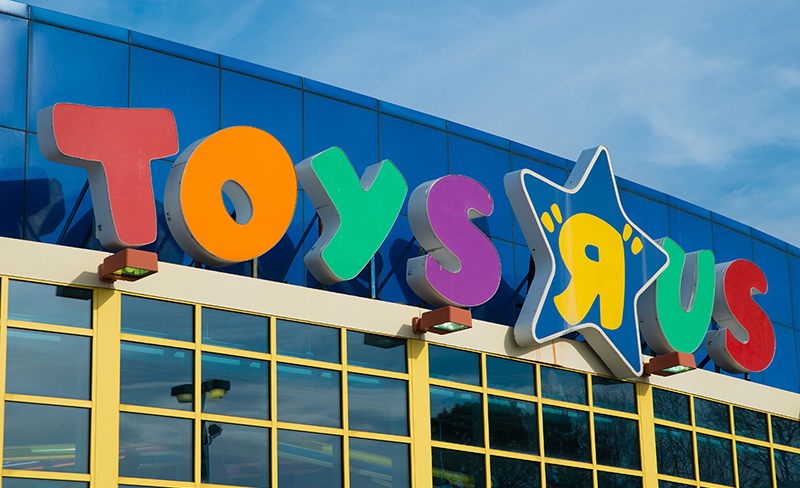 Toys R Us could be making a comeback after closing all of its stores in California and across the country, according to several reports.

The retailer filed court papers this week that cancelled a bankruptcy auction with the goal of creating “a newly-established, independent U.S. business, including, without limitation, expected expansion of employment.

The company felt that its bids in the auction were insufficient and “were not reasonably likely to yield a superior alternative,” according to records filed with the U.S. Bankruptcy Court for The Eastern District of Virginia.

The company posted a message on its Twitter page saying to, “stay tuned here for news and information on the next chapter for Geoffrey and the iconic Toys R Us brands. #TRUBeContinued“

The move comes months after thousands of Toys R Us workers lost their jobs when stores throughout California and the United States finally closed after a year-long battle to keep them open.

The New Jersey-based Toys R Us filed for bankruptcy in September amid slumping sales and mounting debt, which grew to about $5 billion. The once-popular chain faced increasing competition from Amazon, Walmart and Target. The chain was initially set to close about 180 of its stores, or about 20 percent.

Here are the Toys R Us stores that closed in California in 2018: