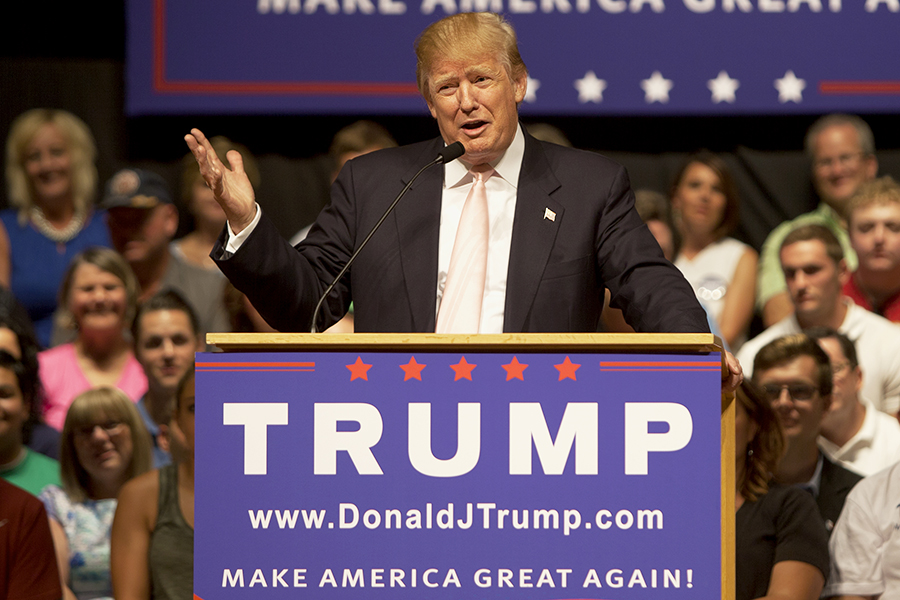 CHICAGO, IL — Police Supt. Eddie Johnson defended his department and the city after President Donald Trump on Monday criticized Chicago, saying it was less safe than Afghanistan. Trump’s remarks came during a speech at the International Association of Chiefs of Police meeting in Chicago, which Johnson decided to skip in protest of the president’s rhetoric.

Johnson announced last week that he would not attend Trump’s speech at the police chief’s meeting, a move that the president slammed. During his speech Monday, Trump lashed out at Johnson and criticized the city for its issues with crime. Trump accused Johnson of promoting values that are a “disgrace” and said “Afghanistan is a safe place by comparison” to Chicago.

“I said, ‘Where is he? I want to talk to him.’ More than anyone else this person should be here because maybe he could learn something,” Trump said of Johnson’s absence at the Monday meeting. “That’s a very insulting statement after all that I’ve done for the police, over a hundred years, we can prove it, but probably since the beginning.”

Speaking to reporters after Trump’s remarks, Johnson defended his handling of the city’s issues with gun violence and other crime and rebuked Trump’s characterization of Chicago. Gun violence is down nearly 40 percent from a two-decade high in 2016, and there has been double-digit reductions in robberies, burglaries, and car thefts, Johnson said. Johnson said the police chiefs meeting was held locally so other departments could see the “Chicago turn around.”