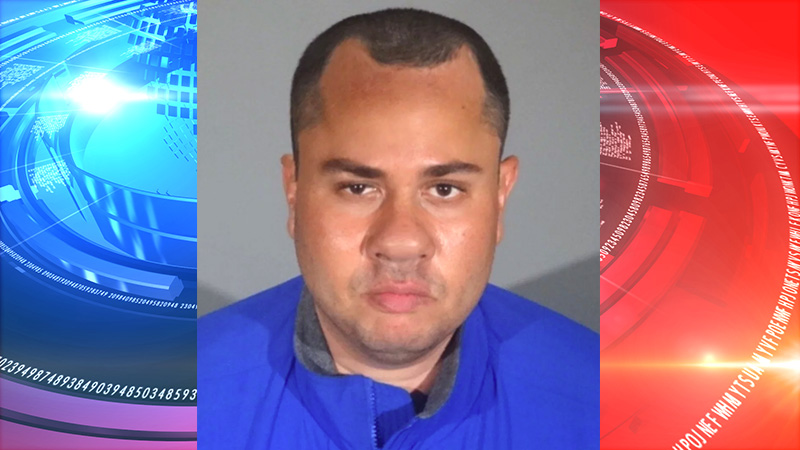 SANTA MONICA, CA – An Uber driver was arrested after allegedly threatening to kidnap several riders in Santa Monica, it was reported Thursday.

Police received a 911 call about 6:45 p.m. Wednesday from a woman in the area of 23rd Street and Santa Monica Boulevard stating an Uber driver was refusing to stop and let her out of the vehicle, according to a statement from the Santa Monica Police Department.

As officers were responding, three additional 911 calls were received from multiple victims reporting similar incidents possibly involving the same suspect and vehicle, the statement said. Each reported the suspect may be armed with a gun and threatened to kidnap them.

Officers located the vehicle and attempted to stop the driver, but the driver fled with victims in the car and led officers on a pursuit that ended in the area of Montana Avenue and Bundy Drive, police said.

None of the victims were hurt. Details about the suspect were not immediately released.

The incident occurred on the same day officials in Los Angeles announced that Uber drivers or riders who use the company’s in-app emergency button will have key details of their trip automatically sent to 911 dispatchers in the Los Angeles Police Department’s Communications Division. That feature is not yet available for customers in Santa Monica.