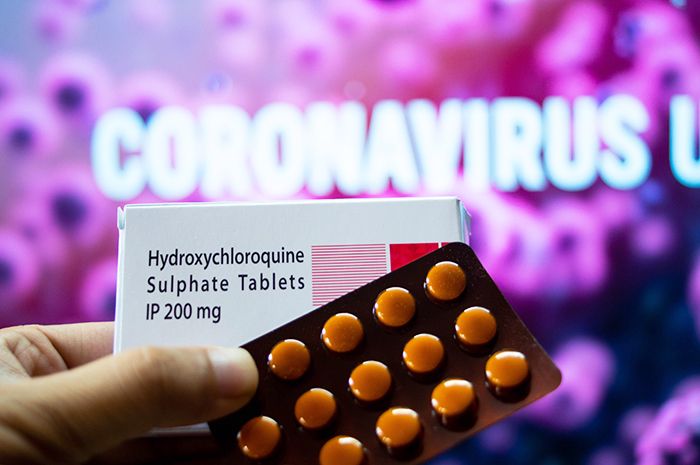 LOS ANGELES, CA — A former Harbor-UCLA Medical Center pharmacy technician faces charges Wednesday that he stole a trove of anti-malaria tablets peddled by President Donald Trump as a possible treatment for the coronavirus.

According to prosecutors, Christopher Mencias Agustin of Torrance, 35, stole the prescription drugs from his workplace on two separate occasions. Agustin made off with more than 700 tablets of hydroxychloroquine and azithromycin valued at about $6,700, according to the Los Angeles County District Attorney’s Office.

Though experts caution that the drugs are not a proven treatment for COVID-19, the president’s public enthusiasm for the drugs has driven a rush to obtain them. Hydroxychloroquine can cause fatal heart problems, prompting health officials to warn that the medication should only be taken by doctors’ orders.

Agustin is charged with two felony counts of burglary during an emergency and one felony count of concealing or withholding stolen property exceeding $950, and could face up to four years and four months in jail if convicted as charged, according to prosecutors.

Agustin was initially arrested March 31 by Los Angeles County sheriff’s deputies and released the next day on his own recognizance, then was re-arrested Tuesday and has remained behind bars since then in lieu of $100,000 bail, jail records show.

The National Institutes of Health has cited “insufficient clinical data to recommend either for or against using chloroquine or hydroxychloroquine” to treat coronavirus, and urged doctors to monitor patients for adverse effects if they are used while recommending against the combination of hydroxychloroquine plus azithromycin “because of the potential for toxicities.”