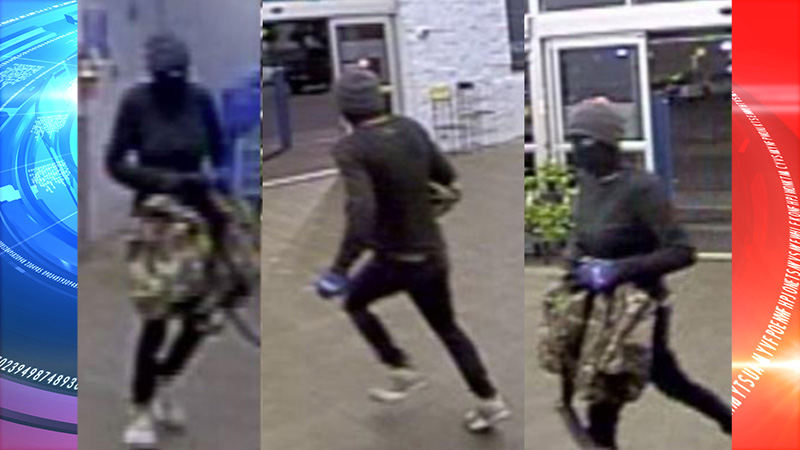 Wichita Police are asking for your help in finding an armed robber.

According to police, someone went into the Walmart at 21st and Maize, brandished a knife and demanded money from a 24-year-old woman working there.

The Wichita robber was given cash, then took off from the store on foot.

No one was hurt.