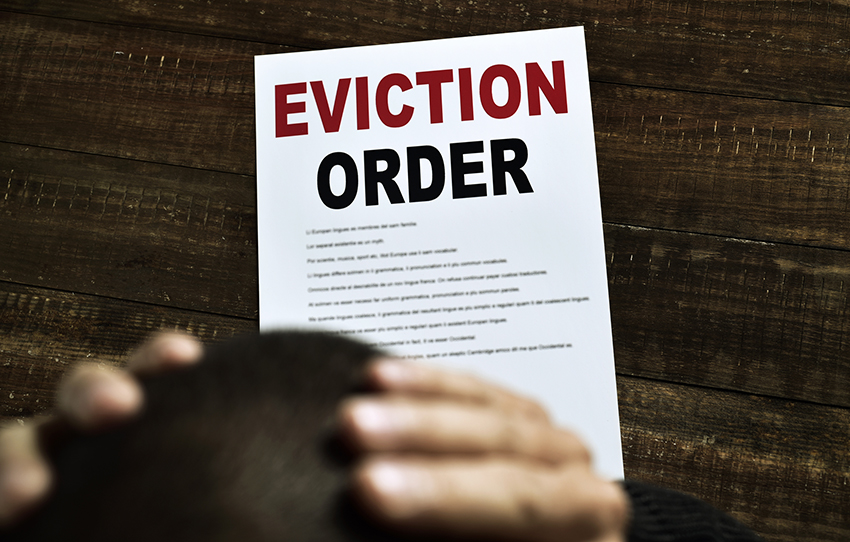 NEW YORK CITY, NY — Just 20 New York City landlords booted nearly 2,200 tenants out of their homes last year, according to a new ranking of the city’s most prolific evictors.

“Landlords use their power to take tenants to court repeatedly in order to wear them out with the intention of displacing them,” Carmen Vega-Rivera, a Bronx tenant leader with Community Action for Safe Apartments, said in a statement. “This has happened to me numerous times and for many years. … This practice must stop!”

The landlords on the list evicted anywhere from 75 to nearly 200 tenants in 2018, according to figures compiled by the Right to Counsel NYC Coalition, JustFix.NYC and the Anti-Eviction Mapping Project.

Their evictions were among more than 18,000 that landlords had city marshals carry out across the city last year, the groups’ analysis of publicly available data found.