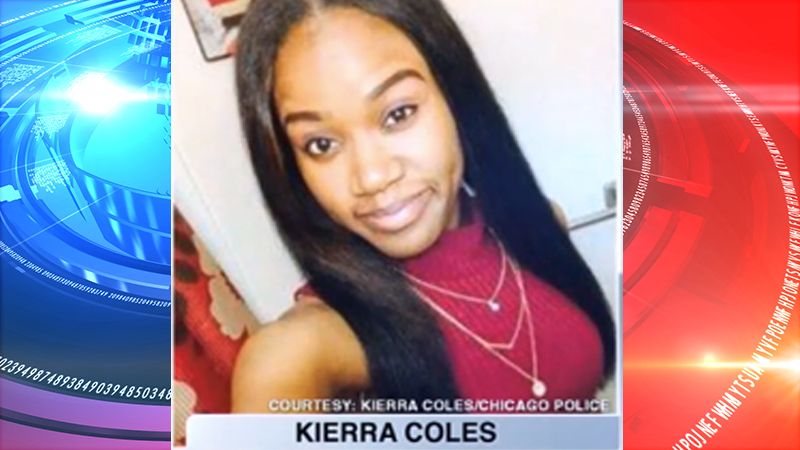 CHICAGO, IL — The reward for finding U.S. Postal worker Kierra Coles has climbed to $28,000, reports say. Coles, who is three months pregnant, and has been missing since Oct. 2.

Coles, 27, was last seen near the intersection of 82nd Street and Coles Avenue. She was wearing her U.S. Postal Service uniform, according to video captured by a neighbor’s surveillance camera. But instead of getting into her car, she walks past and out of frame, leaving her purse and cell phone inside, according to police.

Despite being dressed for work in the video, a U.S. Post Office spokesperson told WGN she called in sick that morning. Relatives said she was three months pregnant and eager to become a first-time mom. Her mother, Karen Phillips, told WMAQ-TV station she normally talks to Coles on a daily basis.

She said she was trying not to fear the worst but it was very uncharacteristic of her daughter to suddenly cut off contact. Coles was excited to become a new mom, has a boyfriend of five years and loves her job and family, according to an NBC Chicago report.

According to the NBC report, Coles is 5-foot-4 and weighs about 125 pounds.

Anybody with information on Coles’ whereabouts is urged to call Detectives Joyner or Micetich at 312-747-8274 or 1-800-UTELLUS.

The postal inspection service is offering the reward, NBC reported.