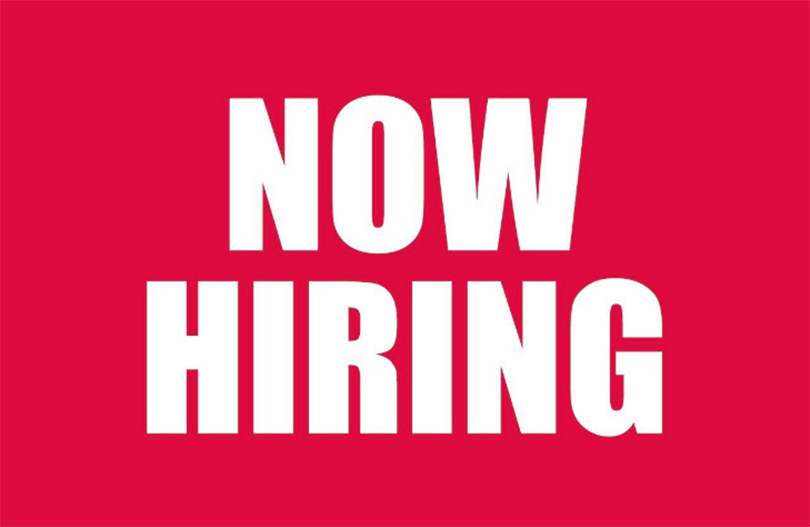 CHICAGO, IL – A $3 million public-private partnership between the City of Chicago Heights and the country’s leading lubricant distributor, RelaDyne, has revitalized the former Sherwin Williams paint facility on the city’s east side, creating a new distribution center and bringing 50 new jobs to the city.

Chicago Heights Mayor David Gonzalez welcomed the pre-grand opening of RelaDyne’s new facility at 290 East Joe Orr Road on August 29 and hailed the partnership between the city and the Ohio-based company.

“The revitalization of the Sherwin Williams building by RelaDyne to be a key lubricant distribution center in Illinois that will create 50 new jobs represents the best of public-private partnership initiatives,” said Gonzalez. “The new RelaDyne facility also reflects my administration’s long-term strategy to create a light manufacturing and light-industry renaissance in Chicago Heights, and we are accomplishing that.”

Coordinated by the Chicago Heights Economic Development Corporation, the $3 million rehabilitation of the Sherwin Williams property, which began in March in 2019, includes a $1.5 million tax increment financing (TIF) investment on the part of Chicago Heights, which will yield not only 40-full-time jobs and 10-part-time jobs, but also additional, future investment and tax revenue by the company.

“Chicago Heights TIF investment will lead to continued job creation and capital investment by RelaDyne in our community and new, long-term tax revenue for the city,” said Gonzalez