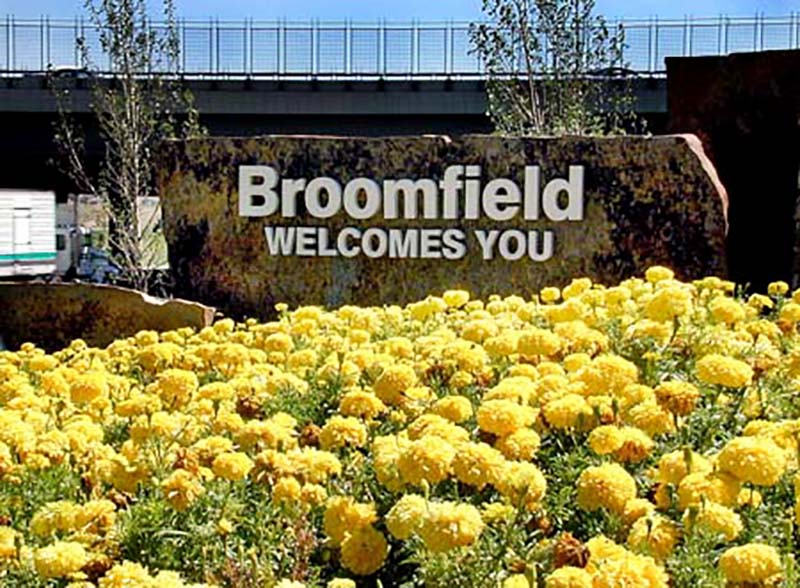 Broomfield County, Colorado saw one of the greatest increases in gross rent nationally, according to a recent study from the U.S. Census Bureau.

Over a five year period, the study said that the increase was $312 — from $1,105 to $1,417. To put that figure into perspective, the study found the nation overall saw a $21 increase in median gross rent.

The data is accurate but not without caveats, said Mike Van Den Bosch, Broomfield County senior economic development specialist. He said that while the data from the census highlights the pronounced increase in Broomfield, it’s not specific to just the county, but rather the Northwest metro region.

According to Broomfield’s 2017 mid-year economic update, the average apartment rental rate rose 2.7 percent year-over-year to $1,545 per month while metro Denver’s rose 3.6 percent to $1,420.