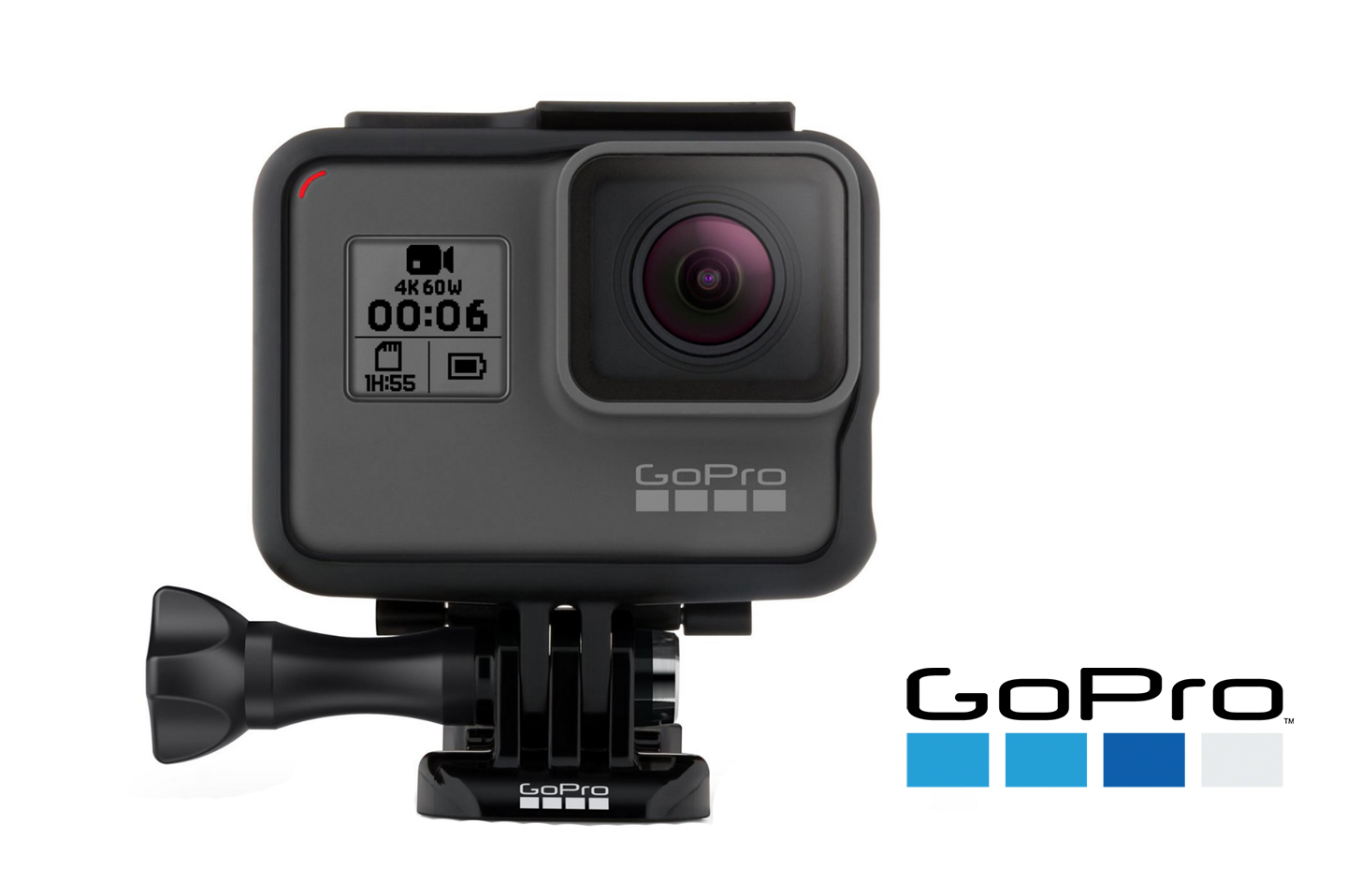 GoPro (NASDAQ: GPRO) has fallen a long way since its early days, when it was the go-to action camera for cool YouTubers and athletes.

Earlier this month, GoPro showed just how much trouble it’s in when it pre-announced earnings for the holiday quarter in which it cut prices on its products. The company cut its revenue guidance for the quarter to $340 million from $470 million.

But the bad news didn’t stop there. The company also announced it was laying off more employees and is cutting out the Karma drone from its shop. And one last bit to add insult to injury — COO CJ Prober and SVP of corporate/business development Sharon Zezima will both be leaving the company in the coming months.

Shares of the action-camera company have obviously reacted poorly, setting new trailing 12-month lows around $6.00. It’s a sharp drop in price from September, when the stock briefly went above $11.50.

So when did things go wrong for GoPro last year? Let’s take a closer look.

GoPro starts 2017 off strong — but only on the surface
GoPro delivered a fairly strong earnings performance in the first three quarters of 2017.

In March, the stock rose about 11% on the pre-earnings announcement that its first-quarter revenue would be at the high end of its guidance for $190 million to $210 million for the first quarter. The company ended up reporting a 19% year-over-year revenue increase to $218.6 million.

Then in August, the stock soared 17% after the company announced a loss per share of $0.09, much better than the loss of $0.25 per share that analysts were expecting. Once again, the company noted that it saw a 34% year-over-year increase in revenue to $296.5 million.

Finally, in November, GoPro announced another incredible revenue comparison — up 37% year over year to $330 million — but it was overshadowed by the downbeat fourth-quarter guidance. The stock fell more than 10% after investors saw GoPro was expecting earnings between $0.37 and $0.47 per share on revenue of $470 million, versus analyst projections for earnings per share of $0.57 per share on revenue of $521.2 million.

That’s when I started to take a closer look at GoPro’s earnings for the year. Turns out, GoPro’s terrible 2016, which resulted in a net loss of nearly $420 million, made for easier year-over-year comparisons. So those brags about quarterly revenue weren’t all that impressive — remember shares of GoPro lost 50% of their value in 2016.

But even against those weak comps, the company struggled to put up good numbers during the crucial holiday quarter — low adoption and slow upgrade cycles hurt sales of the company’s action cameras. Plus big investments in the drone segment didn’t pan out and became a money pit for the company.

Could things be looking up in 2018?The short answer is probably not. That pre-earnings announcement was a doozy and not a good foundation to build upon going into the new year.

In March of last year, the company announced it was cutting 300 jobs in an effort to get back to profitability in 2017. Then GoPro announced this month that it’s cutting its staff again, from a total of 1,254 employees as of Sept. 30 to fewer than 1,000 employees worldwide.

In addition, GoPro recently cut prices on its products before the holiday season. Executives insisted it wasn’t because the company needed to get rid of cameras. They said the sales prices were meant to help sell the Hero5 Black cameras, which weren’t selling as well after the successful launch of the Hero6 Black model in November.

On Monday, the company reiterated that the Hero5 camera had not sold as well as expected, but that the price cut did help improve sales.

While CEO Nick Woodman insists the company doesn’t need to clear house, the dismal pre-earnings announcement seems to contradict that.

Now, without its drone business, GoPro is back to square one. It’s a company that just sells a very specific type of camera that even its biggest fans don’t need more than one of, nor do they need to upgrade each year.

Some investors are wondering if GoPro would be more useful attached to a larger company, after CNBC reported that the company had contacted JPMorgan Chase (NYSE: JPM) about finding a possible buyer. Later, GoPro clarified that while it is definitely open to a sale, it isn’t actively looking to sell itself.

“Bottom line: GoPro is starting 2018 out on the wrong foot, and I fear its story isn’t going to have a happy ending anytime soon”

When investing geniuses David and Tom Gardner have a stock tip, it can pay to listen. After all, the newsletter they have run for over a decade, the Motley Fool Stock Advisor, has tripled the market.*

David and Tom just revealed what they believe are the ten best stocks for investors to buy right now… and Wal-Mart wasn’t one of them! That’s right — they think these 10 stocks are even better buys.