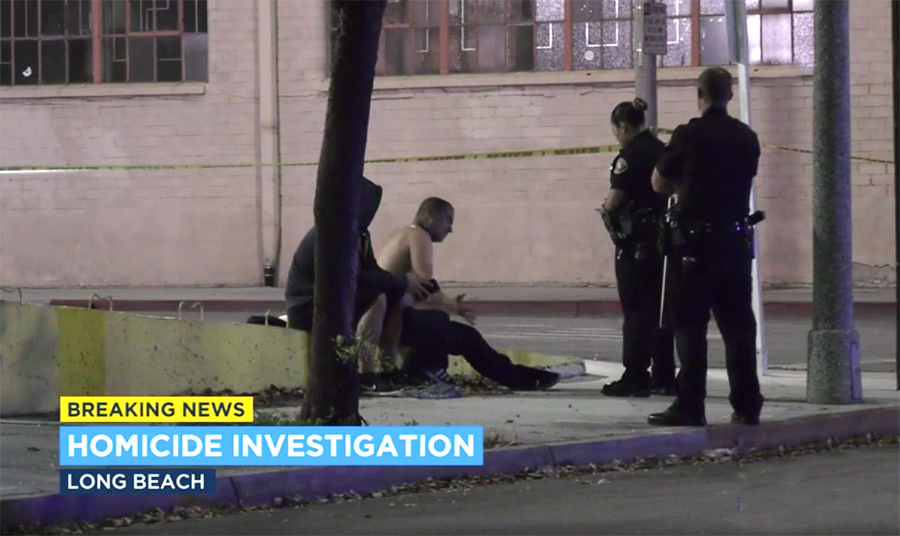 Authorities responded to West 17th Street and Daisy Avenue, where they discovered the man suffering from multiple gunshot wounds shortly before 3 a.m.

Paramedics pronounced him dead at the scene.

Investigators say the victim may have been riding a bicycle when he was shot, although no motive or suspect information has been released.