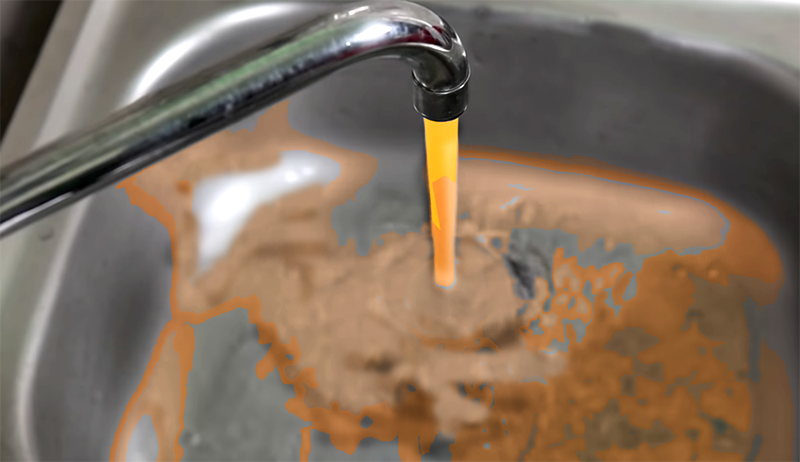 NEW YORK CITY — More than 270 harmful contaminants linked to cancer, brain damage, and pregnancy complications have been found in local drinking water systems across the nation, including New York City’s, according to a new study released Wednesday.

Scientists with the nonprofit Environmental Working Group analyzed data from almost 50,000 local water utilities in the 50 states and said they found a troubling discrepancy between current legal contaminant limits and recent studies of what is safe to consume.

“Legal does not necessarily equal safe,” Sydney Evans, a science analyst at the environmental group, told Patch. “The federal government has not been able to or is not willing to, set those new regulations to protect public health. We’re trying to fill the gap to let people know, based on the latest science, what the safe levels of contaminants in water are.”

New York City’s water system, which served 8,958,659 people between 2012 and 2017, has 8 contaminants across its water supply, according to the environmental group’s findings.

An independent study recently found New York City’s water to be the cleanest in state and Erin Silk, a spokesperson from the New York Department of Health, disputed the validity of EWG’s more conservative recommendations.