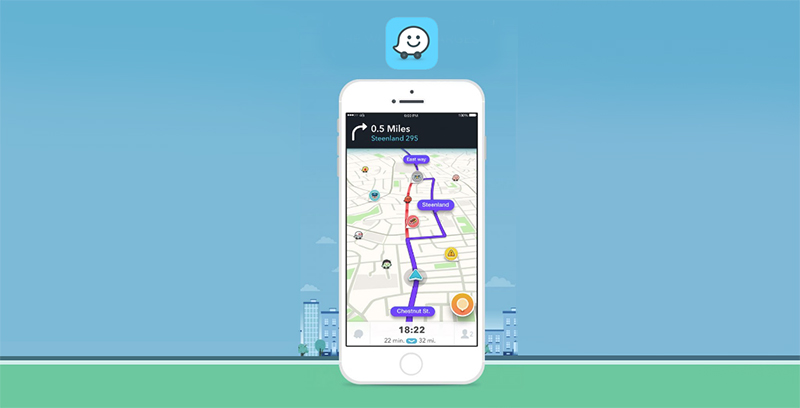 The NYPD demanded this weekend that Google stop posting locations of drunk driving checkpoints in New York City on its GPS app Waze, according to internal documents made public by StreetsBlog.

Ann Prunty, the NYPD’s deputy commissioner of legal matters, sent off a cease-and-desist letter Saturday that demands, “Google take every necessary precaution to ensure that GPS data of NYPD DWI checkpoints, or any other substantially similar data, is not uploaded or posted.”

“The posting of such information for public consumption is irresponsible since it only serves to aid impaired and intoxicated drivers to evade checkpoints and encourage reckless driving,” Prunty wrote.

“We demand that Google LLC, upon receipt of this letter, immediately remove this function from the Waze application.”

Waze police alerts do not specify whether NYPD officers are checking speeds or checking for drunk drivers, according to a Waze statement that argues its system encourages drivers to make safer decisions.

“We believe highlighting police presence promotes road safety because drivers tend to drive more carefully and obey traffic laws when they are aware nearby police,” a Waze spokesperson stated.

“It serves as both a warning to drivers, as well as a way to highlight police work that keeps roadways safe.”

Google also responded to news outlets request for comment with a statement that does not directly address the DWI checkpoint allegations made by the NYPD.

“Safety is a top priority when developing navigation features at Google,” a spokesperson stated.

“We believe that informing drivers about upcoming speed traps allows them to be more careful and make safer decisions when they’re on the road.”