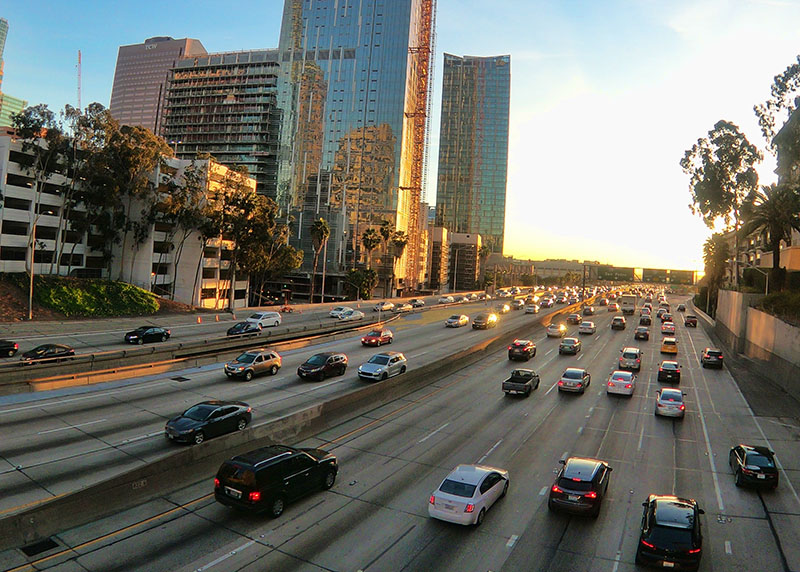 Speed limits will be increased on more than 94 miles of streets across the city of Los Angeles, Mayor Eric Garcetti announced today.

Some of the streets that will have higher speed limits are among the deadliest in the city. But city officials say they have no choice, because rules about setting speed limits are determined by the state.

They say the silver lining is that increasing the speed limits could make streets safer, because police can now hand out speeding tickets. California law also says speed citations can only be issued on streets where speed studies have been conducted in the last five to 10 years.

In total, 68% of all City Streets now have enforceable speed limits. All streets in the City of Los Angeles are expected to have updated speed surveys by the end of the year.

Click here to see a full list of speed limit increases and decreases in Los Angeles or view the document below. 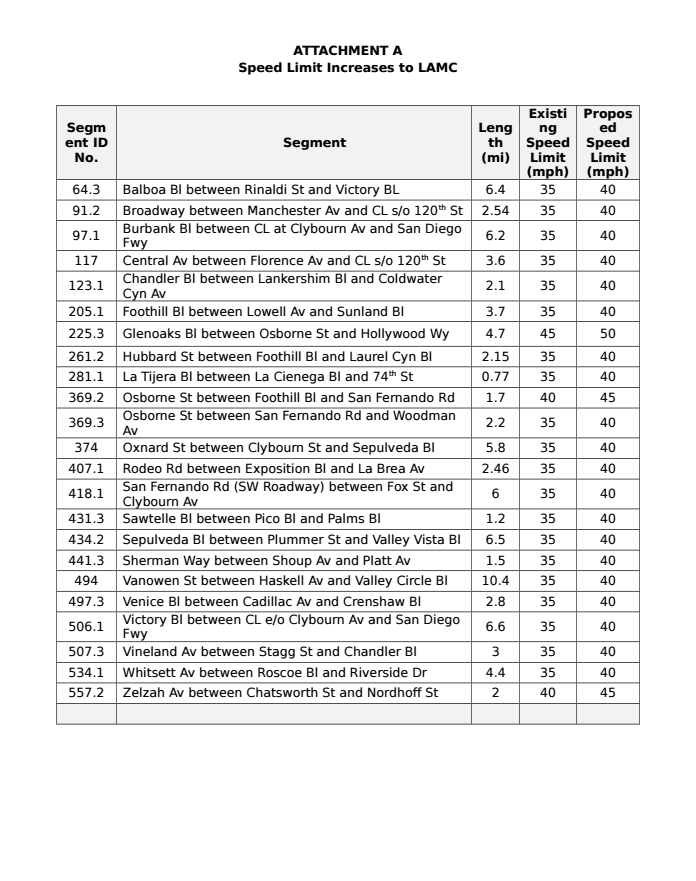